"The wolf is here to stay," a Swiss wolf-protection group has said, estimating there are now over 300 wolf packs roaming the Alps. That number could reach 800 in the coming years. 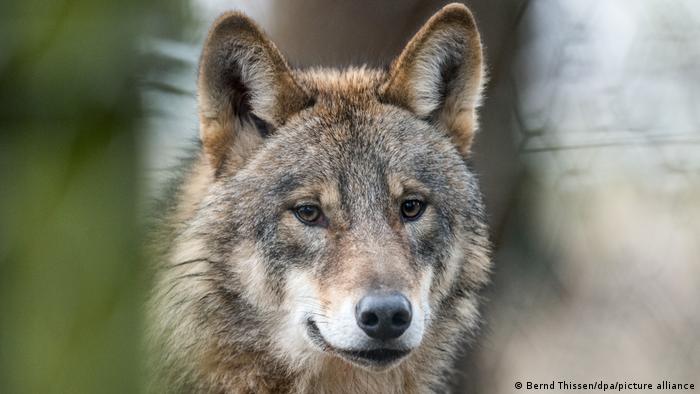 The Alps offer ample space for wolves, but the limit could be reached in just a few years

The number of wolf packs in the Alps has jumped by over 25% in just one year, the Swiss-based wolf-protection association Gruppe Wolf Schweiz (GWS) said on Monday.

They described the current population growth as "exponential," rising from around 250 packs in 2021 — most of them in the border region between Italy and France — to over 300 this year. A pack is defined as at least two adult animals with pups.

"The wolf is here to stay," the group said in a press release, noting that numbers are likely to rise until the predators cover all territory fit for their habitation. This would mean around 800 packs in the next five years.

"Increased wolf population control, both preventive and reactive, will not change this reality at all," GWS said. "Due to the species' mobility, there would be no wolf-free areas."

Wolves have ways of controlling their population

But the activists noted that the boom would not continue indefinitely. With a single wolf pack needing around 250 square kilometers (96.5 square miles) of territory on average, the animals would simply run out of space in the Alpine region. The wolves are expected to self-regulate after reaching this saturation point. Wolves, like other apex predators, have natural ways of limiting their own population, such as only allowing some members of the pack to breed.

GWS also said it was "absolutely necessary" to protect livestock which would be threatened by the wolves' population growth.

Wolves, like many other predator species, were nearly eradicated in Europe in the 19th and 20th centuries to prevent them preying on livestock. But animal rights activists have been working to reverse the trend in recent decades. The current wolf population in Europe numbers around 12,000 animals, according to the World Wildlife Fund.