Witch hunts, not just a thing of the past

For 300 years in Europe, thousands were executed for being "witches." But witch hunts are still happening today, says historian Wolfgang Behringer.

August 10 marks the World Day against Witch Hunts. Held for the first time this year, the day was created by the Pontifical Mission Societies (known in German as missio) to shed light on a global problem that is still affecting too many people today.

Between the late 15th and the 18th century, approximately 60,000 people around Europe were executed for supposedly being witches. Offences such as allegedly flying on a broom or conjuring up crop failures were severely punished. Many confessions were forced through torture and the way they were executed was often horrendous.

Wolfgang Behringer is professor of early modern history at the Saarland University in Saarbrücken and is well-versed in the history of the belief in witchcraft. The historian told DW about parallels between the past and today. 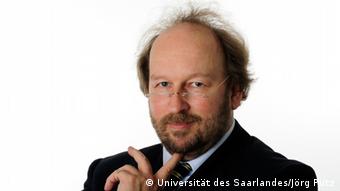 Historian Wolfgang Behringer is an expert on the topic of witchcraft

DW: What did it mean to call someone a witch?

Wolfgang Behringer: Calling someone a witch stigmatized them. You might call someone this because you wanted to harm them, or because you were afraid of someone to whom you attributed magical powers.

In Europe, they were often women, but not always. There were certainly similarities between being labelled as a witch in Europe and in other parts of the world such as in Africa, Latin America or South-East Asia. In many cases the suspicion is directed against older women without relatives who could protect them, and against women who were perhaps a little bit odd.

What did these alleged "witches" do?

In anthropology, it is said that they have something to do with misfortune — and that's pretty much how it is. Either it is about personal misfortune, for example the illness of a child, a paralysis that occurs, or the sudden death of a child. These kinds of cases affect individuals. There are also collective misfortunes, such as when livestock die or a hailstorm destroys a harvest. Then it is not only individual plaintiffs who appear, but rather entire communities who demand that the authorities prosecute the witches to avert the disaster.

Read more: How German took on its modern shape

When did the persecution of witches in Europe begin? When was its heyday?

Actual European witch-hunting did not begin until the 15th century when the Roman Church agreed with the view that this crime could even exist. Before that, since Christianization in the early Middle Ages, the Church took the view that witchcraft was actually a spiritual error.

But in the course of persecuting those who deviated from the faith, in the 15th century, the Roman Church came to the conclusion that witchcraft was real. That was when things became dangerous in Europe; when not only the population but also the Church and the state courts believed in witchcraft. This "legal" persecution of witches lasted from the 15th century until the 18th century. In Europe, it peaked between 1560 and 1630. 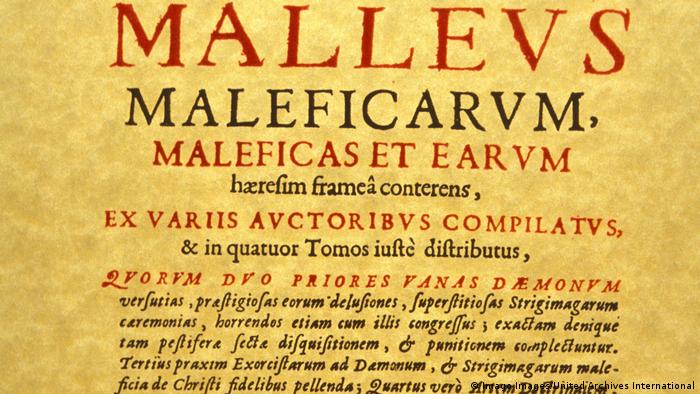 In 'Malleus Maleficarum' ('Hammer of Witches' in English) published in 1486, the Dominican monk Heinrich Kramer explained how to recognize a witch and how to force her to confess

How did the persecution of witches come to an end in Europe?

There had always been opposition against the alleged existence of witches, against witch trials and against the behavior of authorities who allowed the persecution of witches to take place. Just like today, lawyers back then believed that those accused should be innocent until proven guilty. In other words, European jurisprudence has built in brakes that can be activated and that can prevent trials from being held if the evidence is doubtful. And in trials the evidence is always to be doubted. Then there was a very long debate about the circumstances under which witchcraft could be tried in court at all. During the course of the 17th century the opposition became stronger and by the 18th century it was, so to speak, the end of the witch trials. 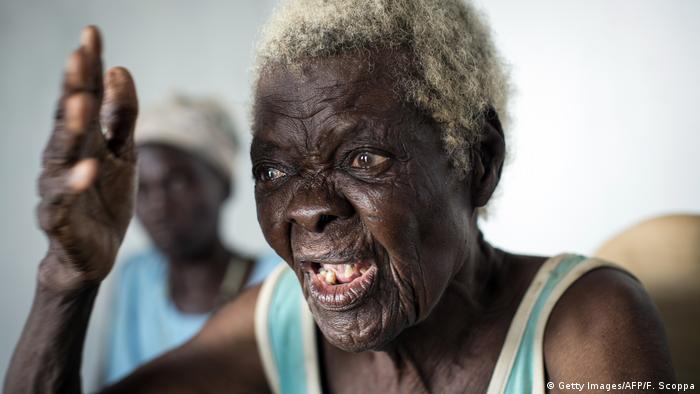 And what is the situation today?

I am now convinced that more people have been killed for witchcraft in the 20th century than in the entire 300-year period of witch hunts in Europe. If you look at the figures in Tanzania, for example, which are now also being published by human rights organizations, the victims of these killings number in the tens of thousands.

In Tanzania between 1960 and 2000, about 40,000 people accused of witchcraft were murdered. Witchcraft is not an offence in Tanzanian criminal law, but it is often village courts that decide that certain people should be killed. These are not just arbitrary decisions, there are also structures behind them. Therefore, I have concluded that the persecution of witches is not a historical problem, but a serious problem of today.

The cruelty of Europe's witch trials