Will a summer vacation still be possible despite the pandemic?

Strict travel restrictions still apply in Germany, and the traditional spring vacations have largely been canceled. The chances for the summer are much better. 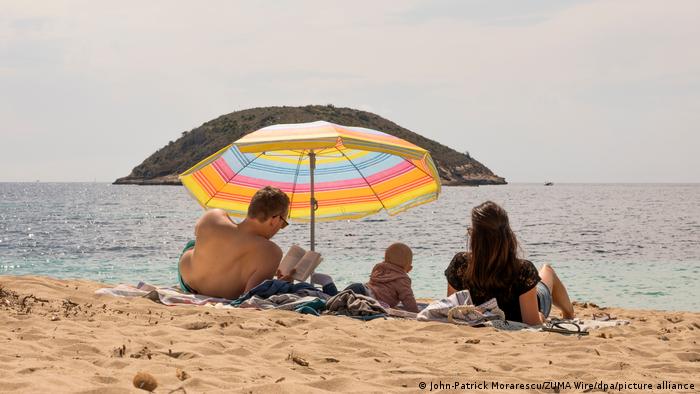 Looking at the current travel restrictions in Germany, a carefree summer of travel still seems a long way off. Outside the model regions where the pilot schemes are being tested, tourism in the country is still at a standstill. Hotels and restaurants are still closed. May is usually a particularly popular travel month: the Whitsun holiday is just around the corner, and some German states have already begun their school vacations. The latest forecasts by the German government hit travelers and the tourism industry all the harder. Vacations at Whitsun are likely to be "probably still somewhat difficult" in many regions of Germany, according to Thomas Bareiss, Germany's federal tourism commissioner. In most states, there will probably be no easing of travel restrictions for the time being.

Some states, on the other hand, want to allow Whitsun vacations but under strict conditions. Schleswig-Holstein wants to open hotels, holiday homes and campsites as early as May 17, but under strict hygiene rules. All travelers to that state must also undergo coronavirus tests every three days. After months of standstill, the first cruise ships are also scheduled to set sail again from the northern port of Kiel on the Whitsun weekend. Vacations in Bavaria are also expected to be possible again from May 21. In regions with a stable seven-day infection incidence of under 100, hotels, restaurants, holiday homes and campsites will be allowed to reopen. States such as Lower Saxony, Mecklenburg-Western Pomerania and Rhineland-Palatinate also want to allow travel subject to conditions, or at the very least open outdoor catering. 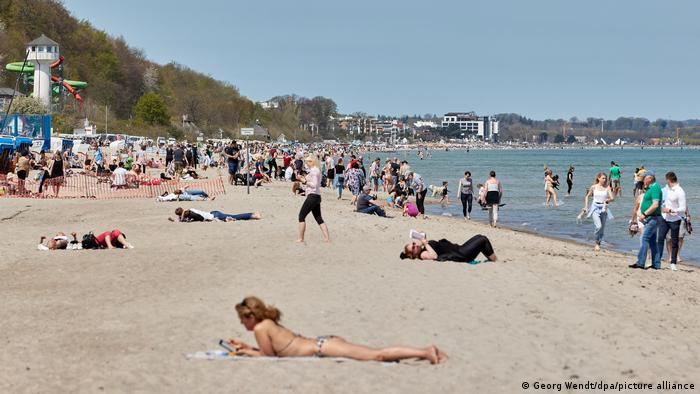 In the test model region in the bay of Lübeck, vacations are already possible, offering hope for a "normal" summer travel season

Travel this summer is likely to be similar to 2020

The first easing of restrictions over Whitsun raises hopes of the prospect of a reasonably carefree summer vacation. Falling infection figures and rising vaccination rates, not only in Germany but also in other EU countries, give cause for optimism.

After the EU summit in Porto last weekend, German Chancellor Angela Merkel said she was "hopeful that overall we will be able to afford what was also possible last summer." Even for the unvaccinated, vacations within the EU will be possible by then, Health Minister Jens Spahn told the Rheinische Post newspaper: "Within the EU, travel will probably not be dependent on vaccination. Even with the tests, one will be able to move well throughout Europe." He added though that it would be wise not to plan extensive long-distance travel, and that the motto should be "the North Sea rather than the South Sea." On May 10, however, the health minister urged restraint when traveling. Despite promising developments, incidences were still high and travel was an additional risk, he said. "Now optimism must not turn into over-confidence," Spahn underlined. 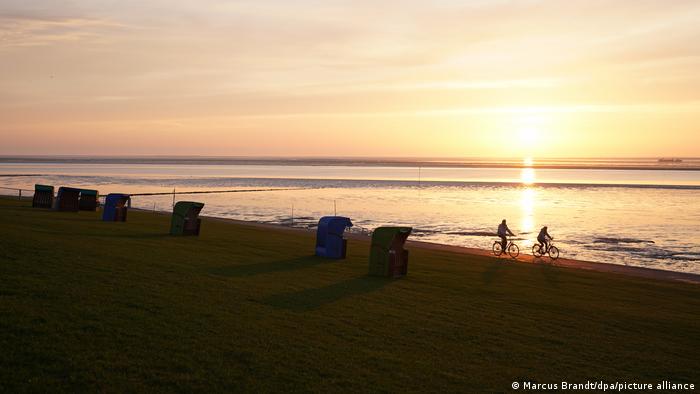 Warnings like these don't seem to deter people who want to travel. Tour operators are reporting an increase in bookings for the summer, indicating a ray of hope for an industry in which many fear for their survival. "A vacation is no stock commodity like for example a car. If it cannot be taken, it is gone. In this respect, it is incredibly important for the industry that the summer season runs smoothly," says tourism researcher Jürgen Schmude, of Ludwig Maximilian University (LMU) Munich in an interview with DW. He expects a summer of travel similar to the one in 2020, predicting that the majority of vacationers will again travel within Germany. Many people are still reluctant to travel abroad, partly because of last year's experience.

European countries that are heavily dependent on tourism, such as Italy, Spain and Greece, are offering easier entry restrictions. Greece, for example, has exempted all holidaymakers from Germany and other EU countries from the requirement to quarantine. Those wishing to enter the country need only present a negative PCR test and fill out an entry form. From May 15, tourism in the country is expected to ramp up again. Then the major hotel complexes and tourist attractions will also open. 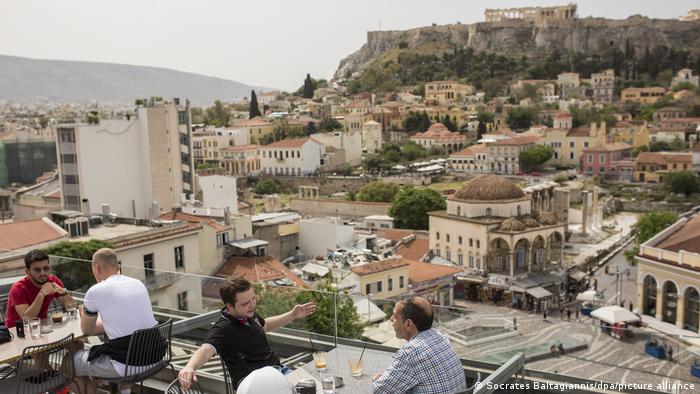 It is still mainly locals who are sitting on the cafe terraces in Athens. Soon, with relaxed entry restrictions, more tourists should be arriving

Italy also wants to allow those arriving from the EU, the UK and Israel who have recovered from COVID, been vaccinated or tested negative to be exempt from the post-entry quarantine requirement starting as early as May 15. Italian Prime Minister Mario Draghi promoted vacations in his country at the G20 tourism ministers' meeting in Rome last week. He also called on the EU to launch a "green passport" as soon as possible. In it, information on vaccinations, infections overcome and test results should be recorded digitally in order to facilitate travel within the EU. In addition to testing, such a passport could, according to tourism researcher Schmude, be helpful for a successful summer vacation in other European countries. However, for travelers, the infection incidence at the destination remains decisive for a booking.

And that remains high in vacation destinations popular with Germans, such as Italy, Spain, Greece and Turkey. The German Foreign Ministry is still warning against unnecessary travel abroad. Travel warnings are in effect in individual countries.

The German government cleared a major hurdle to taking summer vacations abroad on May 13: the quarantine requirement for arrivals from more than 100 countries has been lifted. These include some of the most popular travel destinations, such as Spain, Italy, Greece, Austria and Switzerland. Anyone entering Germany from these countries can be exempted from quarantine by providing a negative coronavirus test.

For those who have recovered from COVID-19 or have been fully vaccinated against the coronavirus, the easing of restrictions goes even further. They only have to go into quarantine if they arrive from an area with new virus variants. Vaccinated and recovered persons who come to Germany from the approximately 190 other countries in the world no longer have to be tested for coronavirus before or after entering the country.

Germany now exempts people who have received both of their COVID jabs and those who have recovered from the illness from some restrictions. Many Berliners have been enjoying the sun, but few know about the exemptions.

COVID: Life returns to the streets of Rome