Modern buildings have led to the English city losing its global heritage title, but diplomatic relations and lobbying within the UN body may have also played a role. 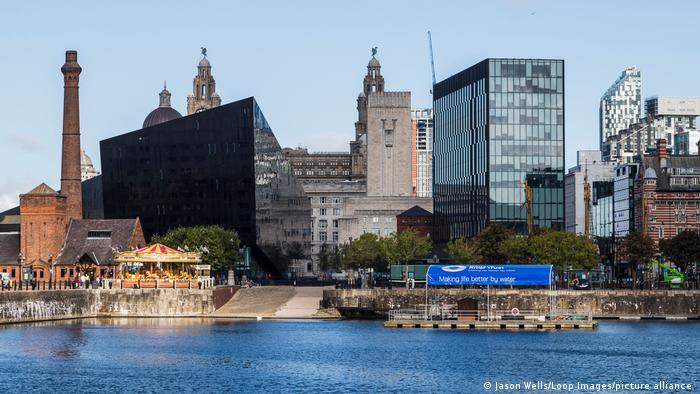 New, modern buildings on Liverpool's waterfront are the reason the city lost its World Heritage status

The UK ranks eighth in the worldwide list of UNESCO World Heritage sites. But instead of its previous 32 distinguished sites, there are now only 31.

It's a day of shame for the city, Liverpool City Council member Richard Kemp wrote on Twitter.

"When we received the status in 2004, it helped our work, alongside winning the European Capital of Culture, in changing round the national and global and view of our City," Kemp commented on Wordpress. "Until these two things happened, we were just Beatles and Football globally … People shunned our city for visiting, living and investment."

But despite the apparently positive effects, the city made no effort to continue to comply with World Heritage criteria, instead pushing ahead with more major building projects — in 2012, UNESCO threatened to revoke Liverpool's World Heritage status because of "substantial" building interventions.

A UNESCO commission report in June stated that large-scale infrastructure projects, including the Liverpool Waters residential and office complex as well as the Bramley-Moore Dock Stadium, would mean a loss of the character of the "maritime mercantile city" of Liverpool — the reason to strip the city of its title.

The UN body is currently debating which landscapes, monuments or places should be added to the list of World Heritage Sites in the future, and also removing sites that, in its opinion, no longer deserve the title. And the city of Liverpool no longer does, it feels.

The distinction of being a UNESCO World Heritage Site has a positive PR effect as well as an energizing influence on tourism — all good incentives for applying for the title.

Since the founding of the Convention Concerning the Protection of the World Cultural and Natural Heritage on November 16, 1972, many countries have recognized this attractiveness, says Christoph Brumann, research group leader at the Max Planck Institute for Ethnological Research in Halle, Germany. Apparently, some countries benefit more than others, and Europe is home to the largest number of World Heritage Sites, according to UN statistics. 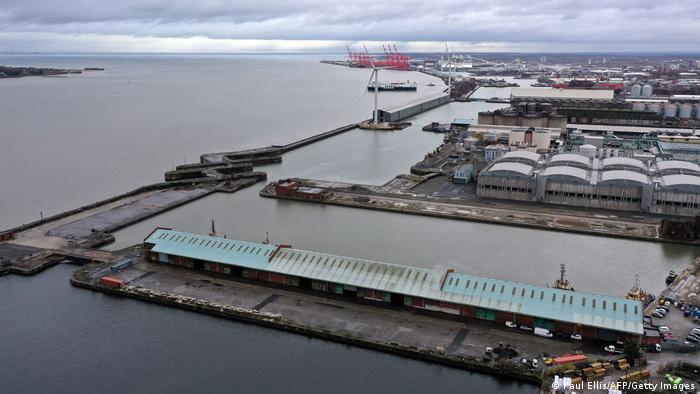 A soccer stadium is planned at Bramley Moore Dock

But losing the title is not necessarily a disaster, either, according to Brumann. "Even though there will be some loss of tourists to Liverpool, the city can now do what it wants and no longer has to put up with the World Heritage Committee or the British government interfering in its building plans," Brumann told DW.

The main criterion for nomination is that the site must have outstanding universal value. The countries themselves apply and this application is then evaluated. The International Council on Monuments and Sites (ICOMOS) is responsible for recommending cultural sites and the World Conservation Union (IUCN) selects natural sites.

The two councils make their recommendations. The UNESCO World Heritage Committee, which is made up of representatives from 21 of the States Parties to the convention, then has the final word.

Christoph Brumann examined this process in his March 2021 book, The Best We Share: Nation, Culture and World-Making in the UNESCO World Heritage Arena. The ethnologist observed the proceedings of UNESCO meetings and spoke with participants — and noticed an imbalance. There should be the same number of cultural heritage and natural heritage sites on the World Heritage List, he said, "but it's 80% cultural heritage."

From an ethnological point of view, it is impossible to determine an objective value for culture, Brumann argues. But that's precisely the goal UNESCO is pursuing, he says: "It wants to protect what is relevant to all of humanity. But how does it find such sites?"

The criteria are not always easily understood, Brumann says. In his book, he explains that the dominance of the Global North stood in the way of the idea of an equal world community from the very beginning and that UNESCO members have been asserting their own state interests with increasing unwillingness to compromise since the 2010 committee meeting in Brazil.

"It is quite obvious that arrangements are being made, there is lobbying — and also that state representatives often disregard procedural rules," Brumann says and argues that "almost anything can be decided at the meetings." 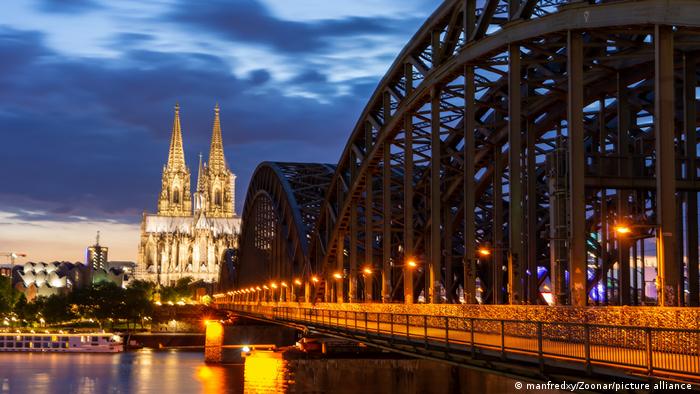 Even Germany's Naumburg Cathedral made it onto the list, although experts voted against it, Baumann says, adding he was surprised that Liverpool actually lost its status. "I didn't think the deletion of another title after Oman in 2007 and Dresden in 2009 was possible," Brumann says. Oman was taken off the list for reducing the size of the game reserve for Arabian oryx antelopes. Dresden was stripped of its title two years later because of the construction of the Waldschlösschen Bridge.

The British government did not work hard enough to avert losing Liverpool's listing, Brumann argues. "The UK failed to have one of its friends among the committee states introduce an amendment." A lone, casually dressed representative of the Culture Ministry, and not of the Foreign Ministry, showed up for the conference, he says, which is unusual. Brumann says the committee may have found this showing "less than convincing" with regard to British zeal for retaining Liverpool's status.

Liverpool also lacked support from international representatives, according to Brumann, who noted that Norway, a "very rule-abiding country," is on the committee, and that Chinahas the committee chair. " Think of Hong Kong, or British criticism of the Uighur camps — China and Britain have poor diplomatic relations" Brumann says, so China has reason "to want to annoy Britain.

As was expected, the 13:5 vote stripped Liverpool of its UNESCO World Heritage status. How the decision will affect the city's urban development and tourist marketing remains to be seen.

Other prospective sites currently hope they will make it to the coveted list. The roughly 40 nominations for new World Heritage sites include five applications with Germany: The Mathildenhöhe artists' colony in Darmstadt, the Jewish cultural heritage in Mainz, Speyer and Worms, the spa towns of Baden-Baden, Bad Ems and Bad Kissingen as part of important historic spas in Europe, as well as the Roman Danube Limes and the Lower Germanic Limes border ramparts.

The World Heritage Committee continually reviews whether certain sites deserve to keep their title. Some fail the test, ending up on the so-called red list. This time, the future of some important places is on the line.