Why can't we tickle ourselves?

Trapped between uncontrollable laughter and excruciating discomfort, it's difficult to decide when being tickled: do I like this or not? But why doesn't this happen if we tickle ourselves? New research on rats shows why. 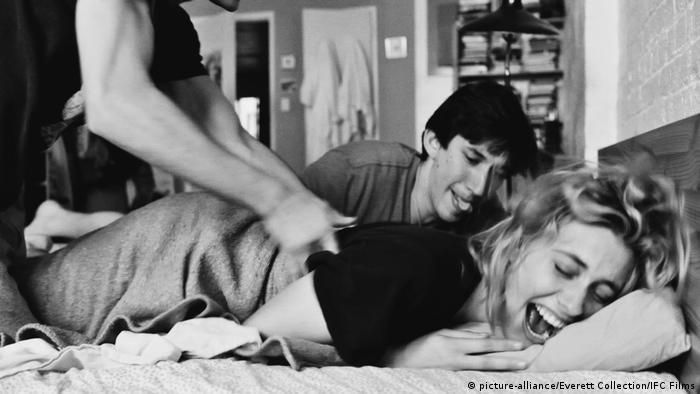 Tickling someone else and being tickled is fun. So why isn't it fun to tickle ourselves? As new research on rats shows, there's an important factor missing when the tickling hands are your own.

Neuroscientists from Humboldt-University in Berlin have found that rats react very similarly to humans when they are tickled. When scratching or grooming themselves, for example, researchers found rats behaved differently to when they were being tickled. The part of the brain that is responsible for vocalization or laughter was inactive.

Whereas when the researchers tickled the rats, the part of their brain that recognizes sense of touch — the so-called somatosensory system — was active and the rats made a sound.

Read more: You can actually train your "humor muscle" 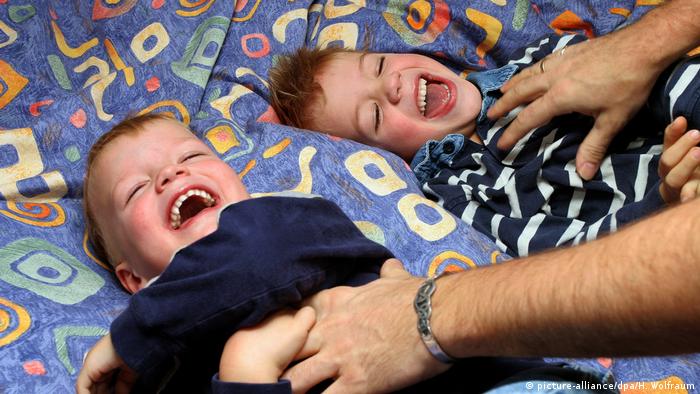 Neuroscientist Michael Brecht, a lead author of the study, said this happens because "the inhibition associated with self-touch prevents self-tickling." As the human response to tickling has been found to be quite similar, this means that we don’t associate any kind of self-touch with the sensation of tickling and therefore don’t get the same reaction as when someone else tickles us.

"If we tickle ourselves, the cerebrum (our cognitive reaction centre) interprets the sense of self-touch as non-threatening and deems it unimportant," explains psychologist Michael Titze from HumorCare in Germany.

The thrill of fear — "Nervenkitzel"

So because we are not threatening enough to ourselves, for tickling to be effective we need  "Nervenkitzel" — the thrill of fear — which the tickle attack from others provides.

The rats in the study showed freezing behavior and tensed up when they voluntarily participated in tickling. Children who are tickled behave similarly. Often, their reaction to a tickle attack is contradictory, because while their laughter indicates amusement, at the same time they can’t stand the sensation and try to escape the tickler. 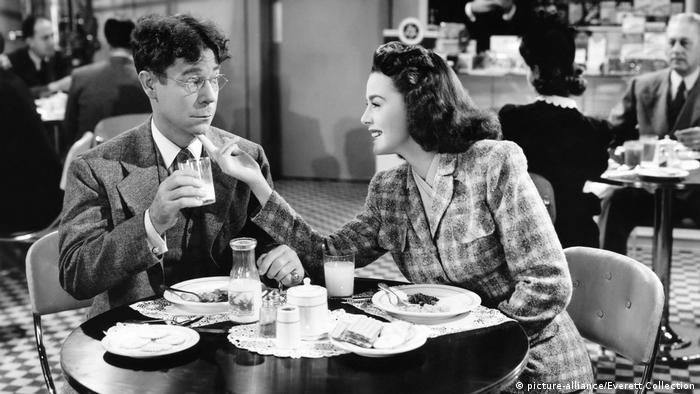 That’s because we associate tickling with a friendly mock-attack. "Psychologically speaking, tickling leads to interference from the opposite impulses of closeness and escape. Neurologically speaking, we feel lust and pain simultaneously which leads to tension that is released with uncontrollable laughter," says Titze.

But why do we laugh?

Sometimes, the sensation of tickling can indicate danger to our body. Especially for body parts that have the most neurons, like the stomach, armpits and groin. That’s where we are the most ticklish.

But as soon as the brain recognizes the tickle-attack as non-threatening, we release tension by laughing  sometimes until we’re crying. Laughter is a natural stress reliever to restore balance and wellbeing.

Scientists think that when we laugh in anticipation in the context of a play fight, it signals a positive invitation for a play attack. So, try not to laugh next time someone intends to tickle you, and maybe they won’t discover where exactly you’re the most ticklish.