Welcome to the 90s - Boy Bands and Girl Groups

Boy bands and girl groups were a huge factor in 1990s pop culture. From the Backstreet Boys and Take That to the Spice Girls, they sparked mass hysteria among their young fans. 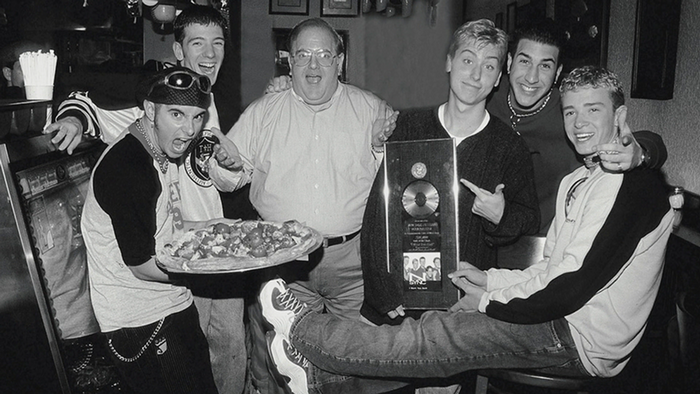 The hype kicked off by the New Kids on The Block in the 1980s would in the following decade be taken to another level. This report explores a phenomenon that - in parallel to the New Economy on the financial markets - became a highly lucrative segment of the Pop world. Boy bands and girl groups have been a fixture of pop culture ever since the original soul era. In the 1990s the likes of  Britain’s Take That, Ireland’s Boyzone, and The Backstreet Boys and NSync from the US rode on a new wave of the genre. With the phenomenon until then featuring only male performers, British music mogul Simon Fuller created a new all-girl group: the Spice Girls! The female quartet were touted as champions of feminism - albeit a variety where Mel C praised her bra rather than burning it. This was a form of emancipation that worked via consumerism, as a growing number of girl groups followed in their dance steps. While the music press establishment belittled the acts, the media serving the teenage market - magazines together with MTV and other music video broadcasters - could not get enough of them, which eventually translated into massive airplay and a string of chart-toppers that even non-fans immediately recognize to this day. The success was due on the one hand to catchy tunes and sing-a-long lyrics, but also to massive promotion and commercialization - an awesome apparatus of music and merchandising that successfully targeted an entire generation around the world.