The 'future of work' was already a major topic before the pandemic, with automation and technology rapidly changing the jobs market. That pace of change is now rising fast, according to the World Economic Forum. 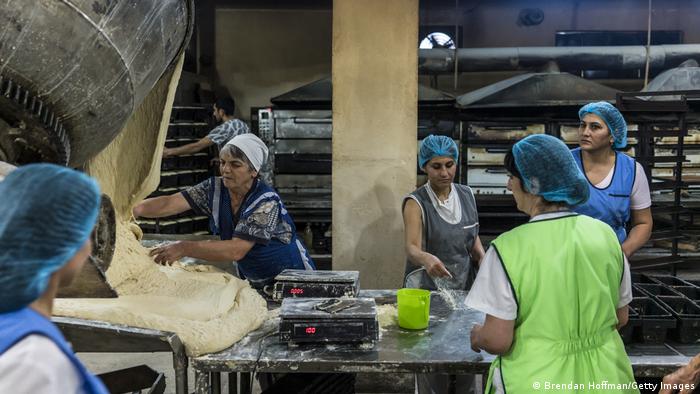 "The number of working hours that have been lost due to workplace closures: that's going to be the equivalent of 345 million jobs being lost," says Saadia Zahidi from the World Economic Forum (WEF).

345 million jobs — it's an almost incomprehensibly large number, but it's one of several striking statistics revealed this week at 'The Jobs Reset Summit 2020', a four-day online event about the future of work and the global labor market.

You can watch the session titled: 'Global Equity Outlook 2021: Scenarios for a Fair and Inclusive Reset', developed in partnership with Deutsche Welle by clicking here.

The pandemic has had a gigantic impact on workers around the world. Several millions have lost their jobs because of it, while it has also rapidly brought to life a new era of people working from home. That provides a significant backdrop to the four-day event, but its themes go beyond the pandemic.

"There are even bigger questions, questions that were with us before this current crisis," says Zahidi in a video introducing the event. "Do we even have the right kind of growth? One that doesn't damage the planet and leave out the world's majority. What do good jobs mean when so much work can actually be automated by technology? Do we have the right kind of education and training that is going to prepare the workforce for the jobs of tomorrow?" 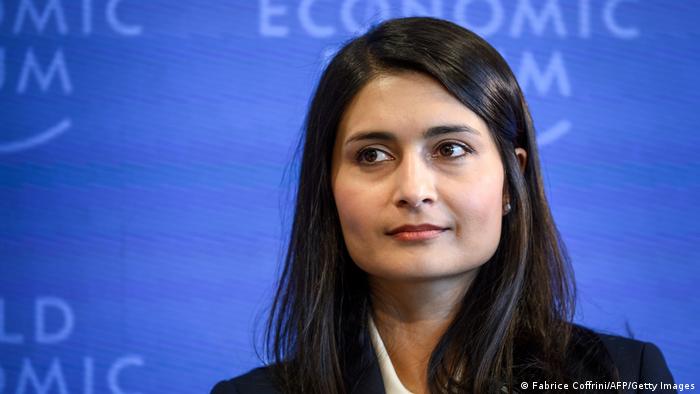 The World Economic Forum is a Switzerland-based NGO, perhaps best known for its annual meeting in Davos which brings together business leaders, politicians, economists, celebrities and journalists to discuss global affairs.

It says the aim of the Jobs Reset Summit is to help "proactively shape more inclusive, fair and sustainable economies, organizations, societies and workplaces."

85 million jobs to go but 97 million to come

At the start of the event, the WEF released its ‘Future of Jobs' report. According to the report, robots and increased automation will take out about 85 million jobs over the next five years.

Around 300 companies were surveyed, with 80% of business executives saying they were speeding up plans to use new technologies in their businesses that would render several existing jobs obsolete.

The pandemic has dramatically sped up the process by which the global labor market is changing, the report outlines. However, it is not all bad news for workers.

While the report says that many workers will need to learn new skills to remain in their jobs past the year 2025, it also predicts that close to 100 million new jobs will emerge in other industries, such as in Artificial Intelligence (AI), the green economy and the so-called 'care economy'.

Due to the pandemic, the entire event is being held virtually, with contributors from various disciplines and professions taking part in dozens of panel discussions via video link.

Day 1's focus was on economic growth and revival, in particular looking at the level of economic damage done globally by the pandemic and looking at the various ways in which a different global economy could emerge out of the crisis.

On Day 2, the focus was very specifically on the world of work, wages and job creation, with the Future of Jobs report serving as a backdrop to the discussions.

Day 3's theme was on the need for education and re-skilling for workers while on Friday (October 23), the final day's focus is inclusion, equity and social justice.

One of Friday's (October 23) sessions was developed in partnership with Deutsche Welle. It is titled: 'Global Equity Outlook 2021: Scenarios for a Fair and Inclusive Reset'.

The event can be watched live on DW.com from 14.00 CEST, or can be live-streamed via the World Economic Forum website.