Volkswagen, the world's biggest car manufacturer, has made its biggest leap yet into the world of self-driving cars. It will work with Silicon Valley firm Aurora to bring self-driving taxis to the streets by 2021. 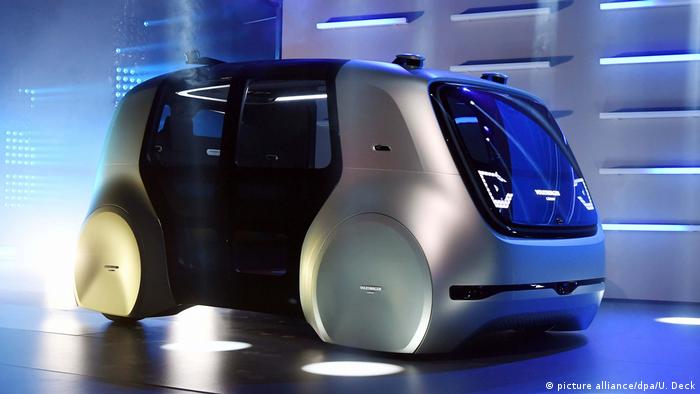 Volkwagen has announced it will collaborate with Aurora, a company founded by the former autonomous driving chiefs at Google, Tesla and Uber, with the ambitious aim of delivering self-driving taxis to the streets within three years.

Korean carmaker Hyundai is also joining the partnership with Aurora, which VW believes is the ideal partner to design and develop the technology.

"With Aurora, VW gains access to an experienced and globally leading development team in software and hardware for driverless vehicles," VW said in a statement.

Aurora are also confident about the partnership and believes the only way autonomous cars will become a commercial reality is through collaborations such as these.

"Our priority at Aurora is making self-driving vehicles a reality... we know we'll get there sooner if we enter a partnership," Chief Executive and Google veteran Chris Urmson said.

"The VW leadership showed us that they now want to execute a technological transformation in their company and work towards the future," he added.

The Volkswagen deal also offers Aurora an income stream, first from licensing fees paid by VW and later with a share of the revenue from the planned fleets of autonomous taxis, slated for testing in Silicon Valley and the German city of Hamburg in the coming years.