A Volkswagen engineer has been indicted in a US federal court over the German automaker's emissions-cheating software. He pleaded guilty to conspiring to defraud American regulators and customers. 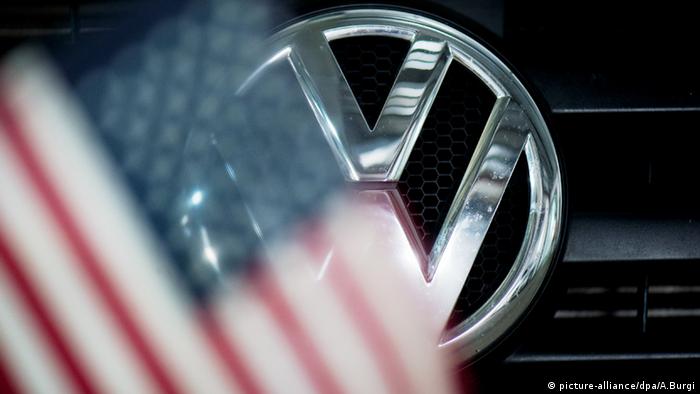 James Liang, a veteran Volkswagen engineer, was charged in an indictment made public on Friday by a federal court in Detroit, which accused him of developing a "defeat device" for a diesel motor that could cheat on emissions tests.

The indictment marked the first time a criminal charge had been levied in the US Justice Department's year-long investigation into emissions-cheating software VW installed in some 11 million vehicles worldwide.

Liang is said to be cooperating with authorities in the US. Bloomberg reported that he helped develop a defeat device for the Jetta in 2006, back when he was working at VW's headquarters in Wolfsburg, Germany. Half a million of those cars with defeat devices were sold in the US.

The car maker has already agreed to spend up to $16.5 billion (14.7 billion euros) to settle various environmental, state and owner claims in the US, but prosecutors there are pursuing their criminal inquiry into the emissions cheating nonetheless.