Australia is one of the sunniest places on Earth. So, you'd think Australians would have some of the highest levels of vitamin D, which is produced by sun exposure. But you'd be wrong! 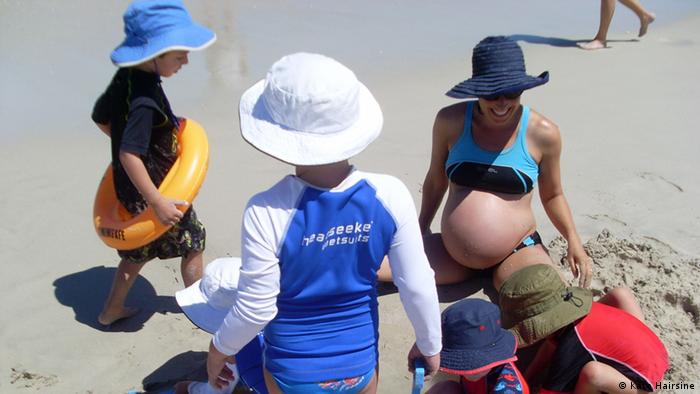 Vitamin D is sometimes called the sunshine vitamin because the body produces it when the skin is exposed to ultraviolet B radiation found in sunlight. Vitamin D, which is not actually a vitamin but a hormone, is essential for healthy bone formation because it allows the body to absorb more calcium, the mineral that forms bones.

The link between sunshine and healthy bones was first discovered at the beginning of the twentieth century.

Back then, a large percentage of the population in northern Europe and the USA were affected by rickets, a condition where the bones become soft and weak causing a stunted skeleton.

"Rickets caused a huge of amount of trouble… at the end of the 19th and beginning of 20th centuries," says Dr Richard Prince, a Perth-based endocrinologist and medical researcher at the University of Western Australia who specializes in Vitamin D research.

Living in dark, crowded tenements in cities covered with a layer of smog and soot from the coal burning factories of the Industrial Revolution, people just weren't getting enough sunlight.

The figure rises in winter when Vitamin D deficiency affects 35 percent of men and nearly 60 percent of women living in the south of Australia, where the days are shorter and darker than in the north. 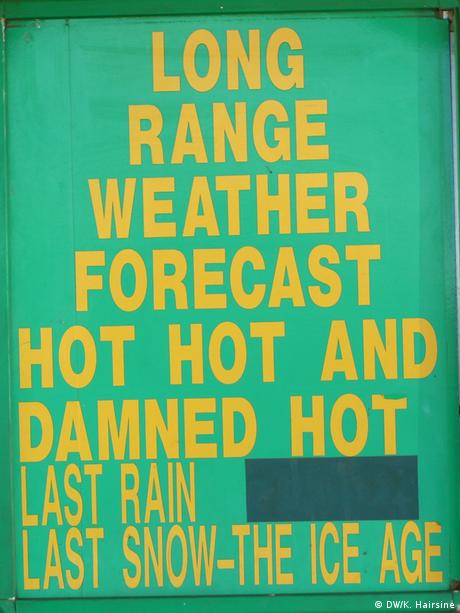 Vitamin D deficiency is especially an issue for elderly Australians.

Prince was one of a team of researchers to recently discover that Vitamin D deficiency doesn't just affect the bones but also impairs muscle strength and mobility.

One of the main reasons for the Vitamin D deficiency in Australia is a changing lifestyle that has reduced the amount of time people spend in the sun.

"We have nice clothes, beautiful buildings and we have glass - and the sort of UV we need to make Vitamin D doesn't get through glass - and then we sit in front of computers all day long," says Prince.

He also says the fear of getting skin cancer causes many Australians to cover up when they go outside, and that cuts into their Vitamin D levels.

Skin cancer is caused by overexposure to ultraviolet radiation from the sun. It is thought that about one in two Australians develop some type of skin cancer.

Amateur triathlete Fiona Evans spends at least 90 minutes a day outside and is determined not to get skin cancer as a result. 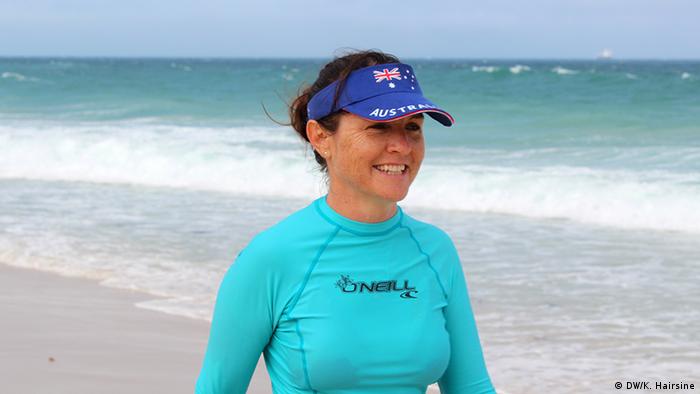 Many Australians cover up to protect themselves against skin cancer

"But because I've got red hair and freckles and fair skin, I'm at a higher risk of skin cancer so I usually cover up. I wear lots of sunscreen, long sleeves, hats, the whole lot."

Evans was diagnosed with Vitamin D deficiency three years ago.

The Australian Cancer Council argues that their campaigns to cover up are not responsible for the prevalence of Vitamin D deficiency in the country. But it does point out that for many light-skinned Australians, who are more at risk of skin cancer than olive or dark skinned people, determining a healthy amount of time to go out in the sun is extremely difficult.

For Dr Richard Prince and other many other scientists, there is an easy answer to the problem: Vitamin D supplements in food, such as milk or cereal. The combination of the Vitamin D and the extra calcium in the milk could help all Australians to have healthier bones - and still avoiding spending too much time in the sun.

Vitamin pills and other supplements don't stop cellular aging, scientists have found. But human cells are able to produce their own antioxidants that can fight damaging agents. (25.01.2013)