Alexander Zverev was sent crashing out of the Indian Wells, losing to Jan-Lennard Struff in an all-German clash. Zverev is the latest player to be affected by a virus at the tournament. 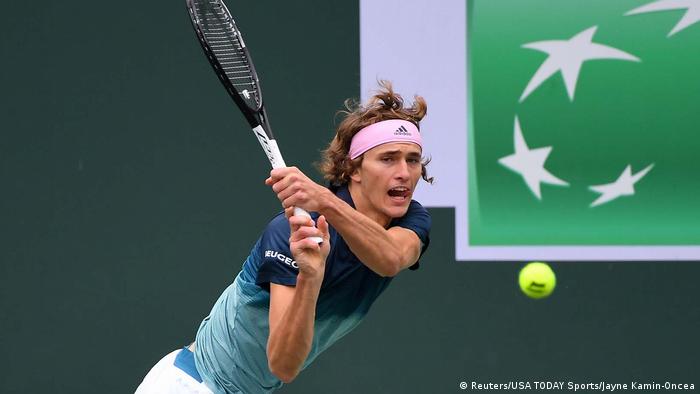 Alexander Zverev crashed out of the Indian Wells after suffering from illness.

A virus going around the Indian Wells tournament in California has claimed its latest victim, with Alexander Zverev well below his best as crashed out of the tournament in the third round.

The match last barely an hour as Struff saved all four break points he faced to seal his first win over Zverev in five attempts.

"I have been sick for a week. That hasn't changed unfortunately," Zverev, the world number three, said.

"I think I just got unlucky, got a virus somewhere and that's how it is."

Expectations are high for Zverev in 2019 after finishing last season with victories over Roger Federer and Novak Djokovic on his way to clinching the ATP World Tour Finals.

An injury-hit start to the new year saw him crash out of the Australian Open in the fourth round, however he reached the final of the Mexican Open last month, falling to fellow up-and-comer Nick Kyrgios of Australia.

The 21-year-old is now targeting his next tournament, the Miami Open, which kicks off on March 19.

"It's now about getting healthy and about recovering and preparing myself for Miami, because Miami is a tournament I do well in." 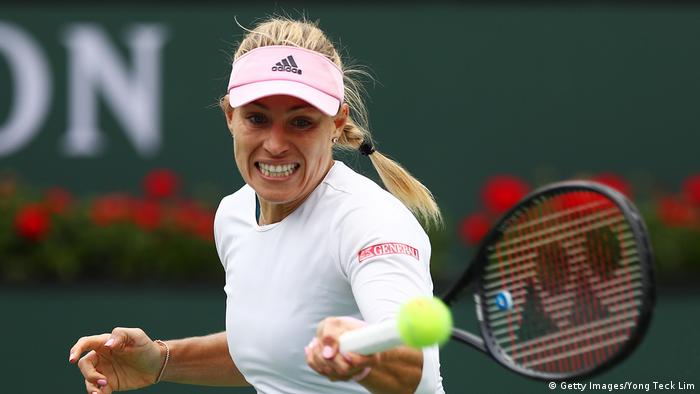 A number of players have already been downed by illness, with Serena Williams retiring from her third-round match on Sunday due to "extreme dizziness and extreme fatigue".

Also on Monday, Anastasija Sevastova withdrew from her clash with Anett Kontaveit while trailing 5-0, with the WTA saying he had a "viral illness".

Elsewhere, Angelique Kerber came back from a first-set shock to beat Russian qualifier Natalia Vikjlyantseva. While Japanese world number one Naomi Osaka progressed to the fourth round with victory over American Danielle Collins.

On the men's side, world number one Novak Djokovic will resume his match against German Philipp Kohlschreiber on Tuesday after play was suspended due to rain.