Vienna police have announced that a "friendly" intelligence service had warned several European capitals about the possibility of an attack before the New Year. The warning came six weeks after the deadly Paris attacks. 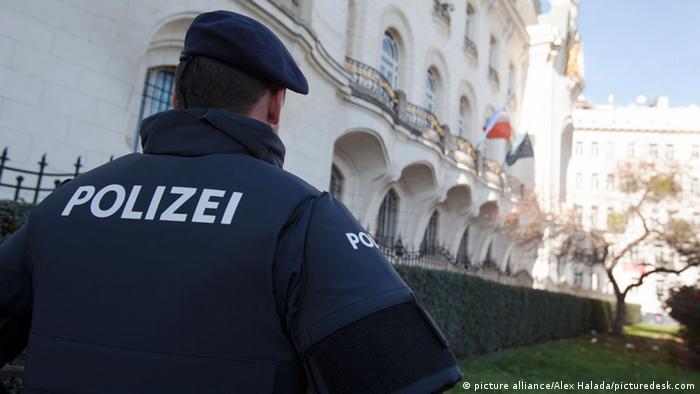 Austrian police said that the warning from the intelligence service - which thy did not identify by name - pointed to a "higher threat level than general, non-specific level" of an impending attack. They also asked Austrians to show understanding for increased controls while stating that other police forces across Europe had also received the same warning, advising them to increase security measures in the coming days accordingly.

"In the days before Christmas a warning was sent out by a friendly (intelligence) service to several European capitals, saying that it could come to an attack involving explosives or a shooting in the days between Christmas and the New Year in crowded spaces," Vienna police said in the press release.

"Several possible names of potential attackers were mentioned therein, but the investigation and checks into (these names) has not yielded any concrete results thus far."

The Austrian daily newspaper "Der Kurier" said that according to Vienna police spokesman Christoph Pölzl police in several Austrian provinces were on high alert, chiefly in the Austrian capital Vienna and its three surrounding provinces. 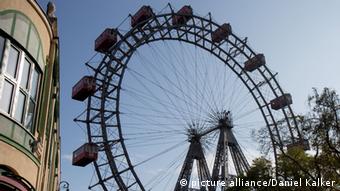 Police siad there would be increased security measures at major events, such as the New Year's Eve celebrations in Vienna's Prater amusement park.

Extra security steps taken in Vienna over the festive period include greater surveillance in crowded spaces, "particularly at events and major traffic hubs" as well as increased identity checks while keeping security forces on high alert with regards to abandoned objects which could carry explosives, such as bags. The police also announced that there would be more police present at New Year's Eve events.

The police in Vienna were not immediately available for comment but said that the ongoing investigations were being conducted in "close cooperation" with Austria's domestic intelligence and anti-terror agency BVT. The announcement came six weeks after 130 people died in coordinated attacks across Paris.

A 14-year old boy in Austria who planned to join the "IS" and bomb a Vienna train station has been sentenced to two years. The boy downloaded the bomb plans on his PlayStation, prosecutors claim. (26.05.2015)

After a tight battle, Austria's Social Democrats have won Vienna's city election. Amid anxiety over the refugee crisis, the far-right Freedom Party (FPÖ) won a record 32.26 per cent of the vote, however. (12.10.2015)

The ongoing hunt for suspects tied to last month's terrorist attack in Paris has extended from Belgium to Britain. Police believe people there had ties to the ringleader of the Paris assault. (05.12.2015)