Swedish utility Vattenfall has announced it will replace all its vehicles by electric cars over the next five years. The company noted the measure was required to become "climate-neutral" by 2050. 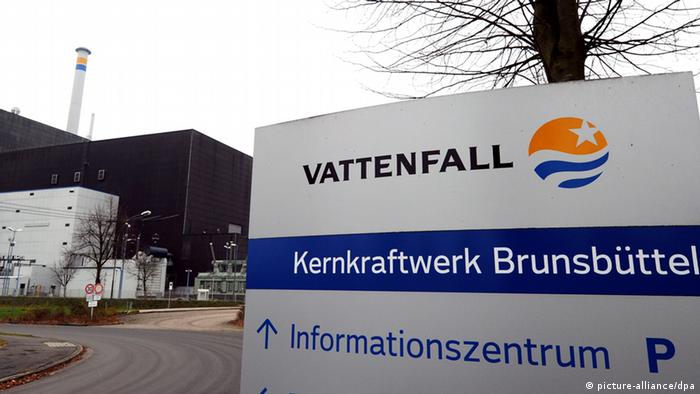 Vattenfall said Monday it aimed to make its entire vehicle fleet electric by replacing 3,500 passenger and light commercial cars over the next five years.

The company said it would be an important step toward its ambition to be climate-neutral by 2050.

"We already help our customers drive electric by supplying charging points," the firm said in a statement on its website. "With the decision to switch our own fleet, we do not only contribute to reducing CO2 emissions in Europe, but we also want to set an example for other companies."

Starting in January 2017, Vattenfall will gradually switch its fleet, with 1,700 cars in Sweden, 1,100 cars in Germany and 750 vehicles in the Netherlands to be replaced. The types of vehicle vary from passenger cars to technical support vehicles and maintenance vans.

Head of Customers and Solutions Vattenfall, Martijn Hagens, pointed to the progress made in producing more affordable batteries for e-cars with a wider range, saying the time was right for a change.

But he criticized that acquiring electric cars still required "a high financial investment."

"And if you look at company vans, there isn't much choice yet," he said, adding that availability and freedom of choice in cars were very important in the years ahead.