An oil painting left in the storeroom of a museum in northeast England has been identified as a painting by Flemish master painter Anthony Van Dyck. It came to light when being photographed for an online museum project. 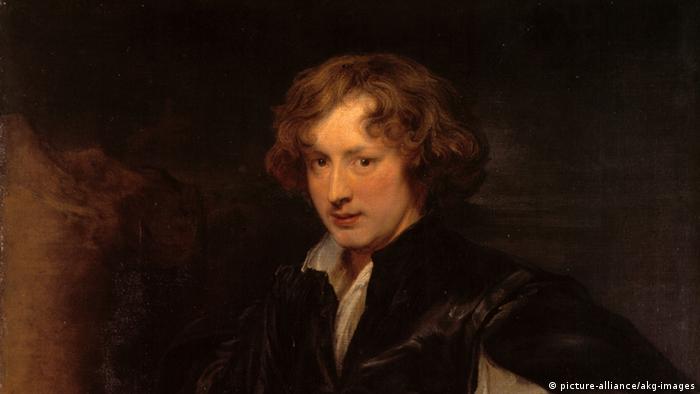 A British online museum project has unearthed a painting by Van Dyck from the 1630s of Olivia Boteler Porter, lady-in-waiting to Henrietta Maria, the wife of English King Charles I.

The project called Your Painting, is making an illustrated catalog of every one of Britain's oil paintings in public ownership. The Van Dyck painting was spotted when it was being photographed for the collection.

The oil on canvas by Van Dyck was found at the Bowes Museum in Barnard Castle in County Durham in northeast England. Van Dyck was born in Antwerp in 1599 and was famous for his paintings of Charles I, the king who was executed after the English Civil War in 1649.

"To find a portrait by Van Dyck is rare enough, but to find one of his 'friendship portraits' like this, of the wife of his best friend in England (Endymion Porter), is extraordinarily lucky," said Bendor Grosvenor, an art historian and dealer.

Your Paintings is a 10-year project cataloguing 210,000 paintings from across Britain.