The highest court in the United States struck down a federal law barring gambling on sports in most states. More than 30 states are expected to offer sports betting within five years. 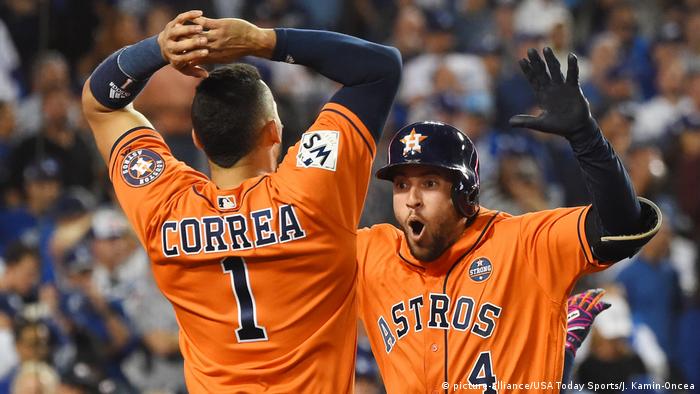 Shares in US casinos and gaming companies rose on Monday after the US Supreme Court in Washington struck down the Professional and Amateur Sports Protection Act (PASCA). The 1992 legislation made Nevada the only US state where sports gambling was entirely permitted. Monday's ruling moved the US a step closer to legal sports betting nationwide.

The Supreme Court decision came in a case from New Jersey, which had fought for years to legalize sports gambling at casinos and racetracks in the state. Sports betting is considered to be a potentially important source of tax revenue for states. The US has an illegal sports betting market thought to be worth billions of dollars a year. 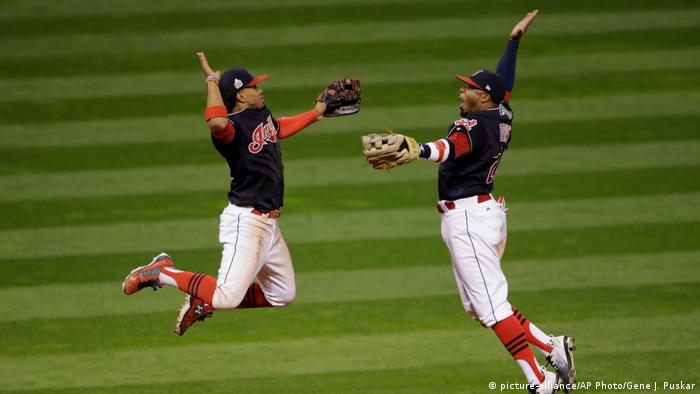 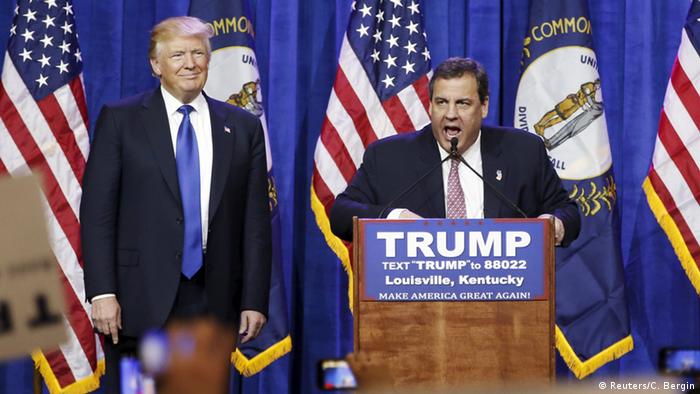 'A great day for the rights of states.' New Jersey Governor Phil Murphy and former Governor Chris Christie — who initiated the effort to bring Las Vagas-style betting to his state — praised the ruling. Team owner Ted Leonsis said he believes legalized betting will protect the integrity of sports against potential corruption. However, the National Football League (NFL) noted that "Congress has long recognized the potential harms posed by sports betting to the integrity of sporting contests and the public confidence in these events." Major League Baseball (MLB), which had opposed changing the law, said the ruling would have "profound effects."

Unconstitutional. The Supreme Court's majority opinion found that Congress had unconstitutionally seized control of an issue that should have remained a state decision. The US Constitution's 10th Amendment reserves for the states all powers not expressly assigned to the federal government. "The legalization of sports gambling requires an important policy choice, but the choice is not ours to make," the court wrote.