The first woman in the role, Yellen will first eye support for a $1.9 billion coronavirus relief bill. She sailed through the confirmation with just 15 Senators voting against her. 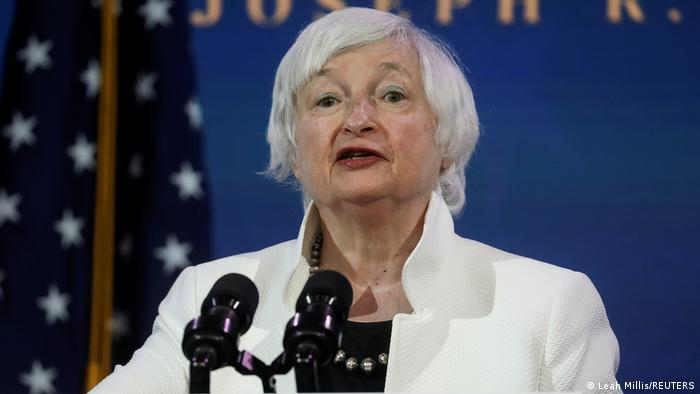 Yellen also served as the US' first Federal Reserve chairwoman, first under Obama and then under Trump

The US Senate confirmed Janet Yellen as the new treasury secretary on Monday, making her the first woman to hold the role in the department's 232-year history.

Veteran economist Yellen, 74, was previously the first woman to hold the post of the head of the US Federal Reserve. Her appointment as the treasury secretary was approved by overwhelmingly in the Senate, on a 84-15 vote.

Before the vote, Democratic majority leader Chuck Schumer called Yellen "well suited to manage the economic challenges of our time... particularly during this moment of economic crisis." 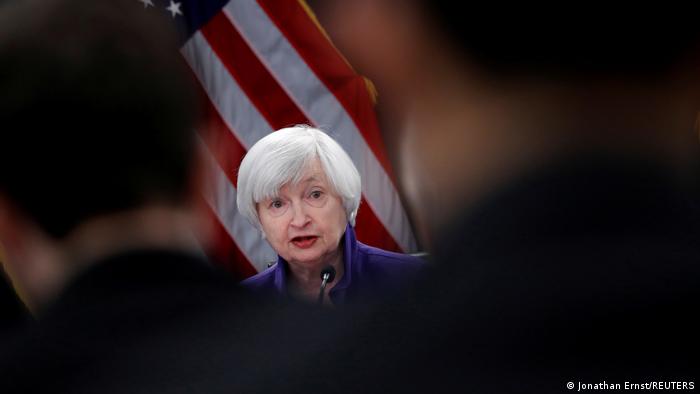 Yellen's confirmatory vote was a formality in the end, with 84 in favor and 15 against

Her appointment was first approved by the Senate finance committee last week before the final Senate vote.

The first task on Yellen's agenda is to gain approval for a $1.9 billion coronavirus relief package proposed by president Joe Biden.

"Neither the President-elect, nor I, propose this relief package without an appreciation for the country's debt burden. But right now, with interest rates at historic lows, the smartest thing we can do is act big," Yellen told the Senate Finance Committee at her confirmation hearing last week. Without prompt action, Yellen warned during that hearing, the US faced the threat of a "longer, more painful recession."

The coronavirus relief package is expected to provide $1,400 to individuals earning below $75,000 per year, aid for small businesses and support for vaccine production, among other things.

Yellen will also play a key role in enforcing trade rules. She has already pledged to address "China's abusive unfair and illegal practices" in trade. An economist by training, Yellen taught at some of the US' most prestigious institutions, including Harvard University and the University of California, Berkeley, before going into politics.

US Treasury Secretary Janet Yellen has urged the global community to hold Russia accountable for its invasion of Ukraine. She views the war as the greatest challenge to the world economy.

Indonesia urged G20 finance leaders to stay focused on global economic recovery, but their meeting in Bali ended without a joint communique as Russia's war in Ukraine continues to divide the group.