"If you cannot trust a regime with a bone-saw, you should not trust them with nuclear weapons," one lawmaker responded. Many in Congress fear Riyadh could use American technology to develop a nuclear bomb. 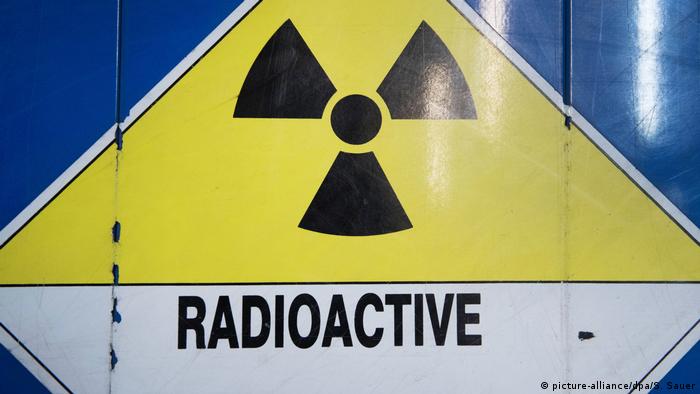 The companies have asked the administration to keep the approvals secret.

The oil-rich kingdom is set to build at least two nuclear power plants, with several countries, including the US, South Korea, and Russia, all vying for the project. However, Crown Prince Mohammed bin Salman has also stated that his country would also seek to develop nuclear weapons if its Iranian rivals obtained it.

Speaking to US lawmakers on Thursday, Perry said US was committed to keeping Saudis from reprocessing spent nuclear fuel for military purposes.

"What I'm really concerned about … is that if the United States is not the partner with Saudi Arabia" Perry said, "they will go to Russia and China for their civil nuclear technology."

"I can assure you that those two countries don't give a tinker's damn about nonproliferation," he added.

While the details on the arrangement are scarce, Democratic Party lawmakers sounded the alarm over selling of civilian nuclear technology to Riyadh. US companies are banned from legally transferring nuclear material to countries such as Saudi Arabia, which have not adopted the US-designed Section 123 regulations to ensure its peaceful use.

The news of the approvals comes only months since Saudi operatives brutally killed and dismembered US-based reporter Jamal Khashoggi in October 2018. The regime critic disappeared after entering a Saudi consulate in Istanbul.  Saudi Arabia initially denied any knowledge of Khashoggi's fate before describing the murder as a rogue operation. The Washington Post later cited a CIA probe which concluded the killing was most likely ordered by Prince Mohammed bin Salman. Saudi officials have denied the claims.

On Thursday, Democratic representative Brad Sherman accused the Trump administration of trying to "end-run around the law."

"If you cannot trust a regime with a bone-saw, you should not trust them with nuclear weapons," the California lawmaker said.

Separately, the Government Accountability Office (GAO) said it would probe the US talks on a nuclear deal with Riyadh. GAO, which serves as the investigative arm of Congress, said it was acting upon a request filed by Republican Senator Marco Rubio and Democratic Senator Bob Mendez.