Lawrence Nassar, who has been accused of sexual abuse by US gold medal winning gymnasts Gabby Douglas and Aly Raisman, has pleaded guilty to sexual misconduct charges. He could face up to 25 years in prison. 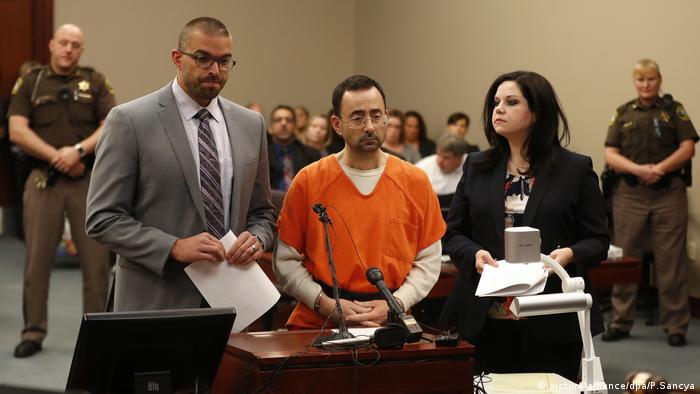 Nassar, 54, is accused of molesting several female gymnasts while working for USA Gymnastics — he was the official team doctor for four different Olympic teams — and Michigan State University. He could face up to 25 years in prison.

According to Michigan-based newspaper Lansing State Journal, more than 140 women have alleged sexual abuse by Nassar under the guise of medical treatment.

Gabby Douglas, who won gold medals at the 2012 London Olympics and the 2016 Rio Olympics, was the most recent gymnast to accuse Nassar of sexual abuse. In a message posted on her Instagram account on Tuesday, Douglas, now 21, said she was "conditioned to stay silent" regarding the incidents.

- How people are saying #MeToo around the world 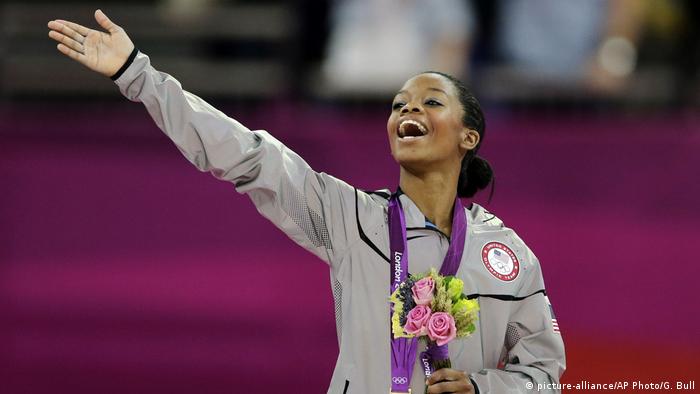 'A monster, not a doctor'

Aly Raisman, also a three-time gold medalist and a teammate of Douglas, on Wednesday sent Douglas a message of support on her Twitter account, which Douglas acknowledged.

Last week, Douglas issued a controversial response to a Twitter post by Raisman about victim shaming which suggested women dress modestly to help prevent abuse. Douglas later deleted the post and issued an apology on Twitter, saying her comments were taken out of context.

Raisman, who wrote about alleged abuse by Nassar in her autobiography "Fierce," also tweeted that the former team doctor should be called "a monster, not a doctor."