United States companies continue to invest heavily in Germany to the tune of 130 billion euros ($184 billion) and employ 800,000 people, according to a survey by the American Chamber of Commerce in Germany. 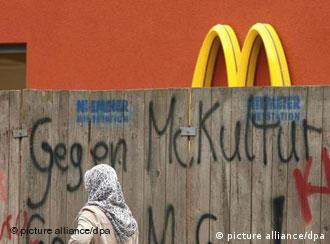 Oil giant ExxonMobil led the list of the 50 top-selling US companies in Germany, raking in an estimated 17 billion euros in German sales in 2006, according to the survey conducted by the American Chamber of Commerce (AmCham) in Germany.

Behind them were well-known brands such as carmakers Adam Opel, a subsidiary of General Motors (15.6 billion euros) and Ford (15.3 billion euros). General Electric (9 billion euros) filled out the top five. The chamber released its annual figures on Wednesday, Sept. 26. 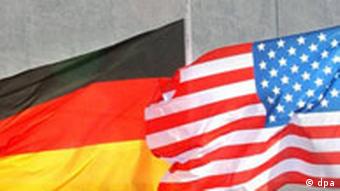 The survey, which was conducted before instability hit international financial markets as a result of the US subprime mortgage crisis, showed business was going well for US subsidiaries located in Germany. Approximately 80 percent of businesses surveyed by the chamber expected an increase in sales revenues from 2006 compared with 2005.

Before the subprime crisis, Germany's AmCham President Fred B. Irwin said he would've expected sales increases of between 10 percent and 12 percent for 2007. With the market instability Irwin said the growth rate is more likely to be 3 percent to 4 percent, Irwin told the DPA news agency.

US firms invest more in Germany than in any other country, according to the chamber. 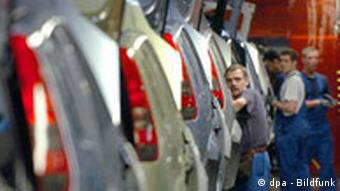 Ford produces some of its models in Germany

McDonalds leads the pack as the biggest US employer in Germany with 52,000 people working at its offices and franchises. Ford employs 24,000 people and Opel 23,726, according to the chamber.

These changes would help the ease the country's long-term unemployment, Irwin said.

The German government "must be aware that it currently sets the course for a sustainable Germany in the coming years and decades," Irwin said.

Analysts believe that the fall in business confidence in Germany for the fifth month in a row in September and the current 18-month low indicate that the euro zone's biggest economy has hit the brakes. (26.09.2007)

A new survey on working conditions in Germany says every third employee is discontented with his job. Labor unions say the dismal result bolsters their demand for a statutory minimum wage. (16.09.2007)

EU labor ministers have failed to strike a deal on working-hours legislation and break two years of deadlock that has deeply divided member states. (07.11.2006)

Why do you think Germany is an attractive place for US companies to do business? Please include your name and country in your reply.