US charges Ukrainian hackers for stealing millions of credit cards

Three men who formed part of the cybercrime group FIN7 have been arrested for targeting more than 100 US companies. One of the group's administrators was arrested in Germany and may face "decades in jail if convicted." 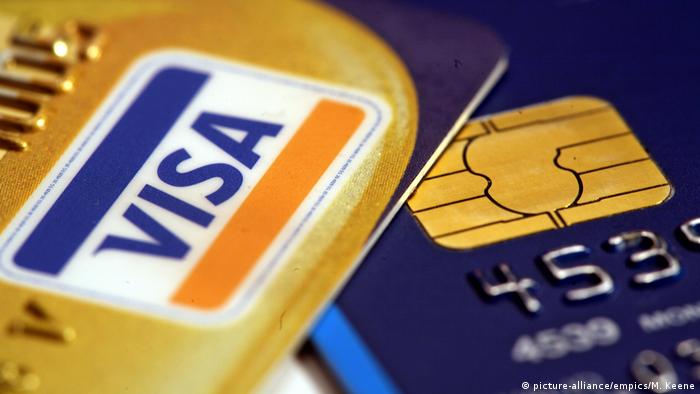 The US Justice Department on Wednesday said three Ukrainians have been arrested for hacking scores of companies in the US and stealing millions of credit and debit card records.

One of the three defendants was arrested in Dresden, Germany and transferred to Seattle, US under an extradition request. The three men formed part of a major international cybercrime group called FIN7.

"Since at least 2015, FIN7 members engaged in a highly sophisticated malware campaign targeting more than 100 US companies, predominantly in the restaurant, gaming and hospitality industries," the Justice Department said in a statement.

"FIN7 hacked into thousands of computer systems and stole millions of customer credit and debit card numbers, which the group used or sold for profit."

According to court documents, the defendants used a front company called "Combi Security" to infiltrate US companies.

Claiming to have offices in Moscow, Haifa and Odessa, the front company would reach out to potential targets and dupe employees into opening malware.

"They often accompanied emails with phone calls to employees to get them to open the attachments sent in emails. Of course, if they opened the attachment, that would deploy the malware onto the victim company's computer systems," said FBI Special Agent Jay Tabb.

Companies targeted by FIN7 include Chili's, Chipotle Mexican Grill and Red Robin, among others.

"The charges are very serious and my client may be facing decades in jail if convicted," said Bukh. "There is no clear decision at this time whether (we) will go to trial or will consider a plea."

Kaspersky to move from Russia to Switzerland after spying allegations

The Moscow-based anti-virus maker is to open a Swiss data center after allegations that Russian hackers exploited the software to spy on customers. The firm told DW the new location would help it "rebuild trust." (15.05.2018)

Cybercrime laws as a weapon against expression

A law passed this year by the Palestinian Authority purports to crack down on digital crimes. But its use has already raised worries it will be used to curtail any criticism online, writes Nadim Nashif in a guest post. (15.11.2017)