Babies born in countries with poverty, conflict or weak institutions are dying needlessly because of a lack of basic care, a report found. As many as 80 percent of newborn deaths were said to be preventable. 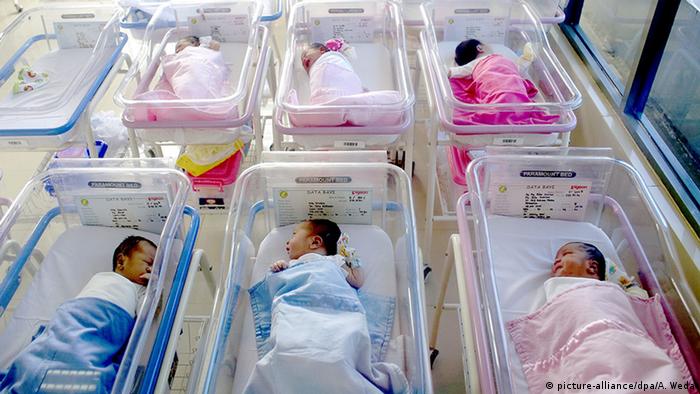 The United Nations Children's Fund (UNICEF) released a report on Tuesday warning about the "alarming" risks posed to newborns in the world's poorest and most conflict-wracked countries.

UNICEF's report concluded that risks could be 50 times as high as those in the richest countries.

- 2.6 million newborns around the world died after their first month of life, with seven thousand newborns dying every day.

- A baby born in Pakistan faced a one in 22 chance of death, while a newborn in Japan had only a one in 1,111 risk of dying.

The study showed that while the last quarter-century has seen broad improvements in children's health, similar progress had not been made in reducing deaths among newborns.

According to the report, more than 80 percent of newborn deaths can be prevented "with access to well-trained midwives, along with proven solutions like clean water, disinfectants, breastfeeding within the first hour, skin-to-skin contact and good nutrition."

The report pointed out that newborns were not dying from medical causes, but due to availability and access to care.  Poverty, conflict, or weak institutions affected access to maternal and newborn health in most countries that showed the worst results.

"Just a few small steps from all of us can help ensure the first small steps of each of these young lives," she added.

Although babies born in richer countries generally had a better chance of survival, there were differences within countries. Babies born to the poorest families were 40 percent more likely to die than those born to the most affluent.

The United States, an affluent nation, with a higher income inequality and gaps in access to health care, was not ranked within the top 10 safest countries for newborns, instead landing at 41st.

The report explained that that "political will to invest in strong health systems... is critical" to solve the problem.

The UNICEF report was published as part of the organization's new global campaign Every Child Alive, an initiative that promotes "affordable, quality health care solutions for every mother and newborn" worldwide.