Uncertainty ahead of Gabon elections

The people of Gabon will head to the polls this weekend. Located on the west coast of Africa, the country is substantially richer than most sub-Saharan countries, but there is continuing frustration over inequality. 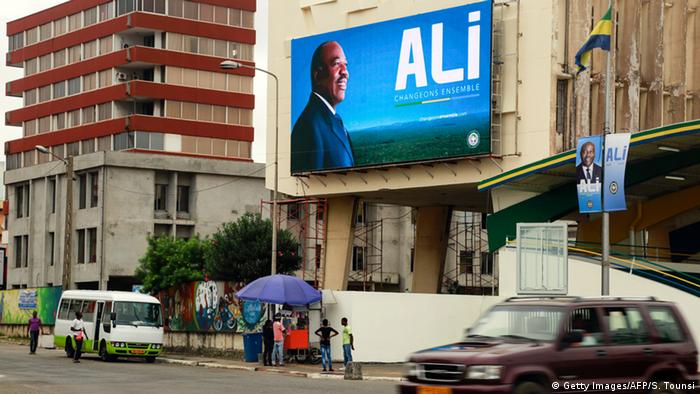 Bongo is seeking to convince voters that his plans for modernization and development can turn Gabon into an emerging economy. His critics accuse him of wanting to install a dictatorship.

Bongo's rival for the presidency is Jean Ping, a former chairman of the African Union Commission and leader of the Gabonese Progress Party. The popular 74-year-old is promising reforms and is critical of the current condition of the Gabonese judiciary.

"One of the most important measures that we must carry out is to restore the independence and credibility of the justice system," he said.

In his campaign speeches, Ping says he wants more democracy. He is also promising improvements to infrastructure and health.

President Ali Bongo has been in office since 2009, when he won an election after the death of his father, Omar Bongo Ondimba, an autocrat who ruled the country for 42 years. The son emerged as the most successful candidate in the 2009 poll, clearly outpacing his rivals. The opposition alleged that the vote had been marred by irregularities, but their appeal to the Constitutional Court was unsuccessful.

According to World Bank figures from 2013, Gabon has a population of 1.7 million, and because of its oil wealth it has one of the highest per capita incomes in Africa at $11,500 (10,200 euros). This is almost four times that of Nigeria ($3,000), Africa's biggest economy. But the revenue from oil, wood and mineral exports lands mostly in the pockets of a small political elite.

For many years, Gabon relied on oil as the chief source of national revenue. But as President Bongo told DW, the government has been seeking to diversify the economy since oil prices went into decline. 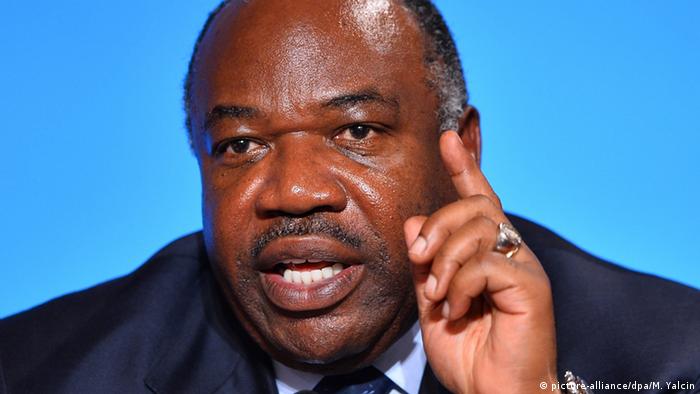 "We have increased production in many areas; reduced the level, the importance of oil in our GDP from 46 percent to almost 23; and at the same time, we have been able to boost other industries - whether forestry [or] mining - giving us much more resources," the president said.

Whatever the level of resources, the opposition says the government has a record of breaking its election promises. In 2009, it pledged to build 35,000 apartments in seven years. Yet so far, construction work has begun on between only 13,000 to 15,000 apartments, as Bongo himself admits.

The opposition is also casting doubt on Bongo's origins, claiming that he was an adopted child, not a natural-born citizen of Gabon. If that were true, he would not be able to stand for the presidency. But the Constitutional Court, which is headed by Bongo's mother-in-law, ruled at the end of July that his candidacy was valid.

The worry is that the government might try to rig this election. Gabonese economist May Mouissi has compared the electoral roll with the results of a national census carried out in 2013. In 59 villages or small towns, there are more names on the electoral roll than inhabitants. In one village, she said, the number of voters on the roll was 22 times higher than the number of residents.

In addition to Bongo and Ping, nine other candidates are vying for the presidency. The winner is the candidate who garners the most votes in a single round of voting. This could make it relatively easy for Bongo to retain his hold on power.