Boko Haram has been designated as a branch of al Qaeda by the United Nations Security Council. The Nigeria-based cell now faces strong sanctions as a result, but it remains unclear what practical impact they will have. 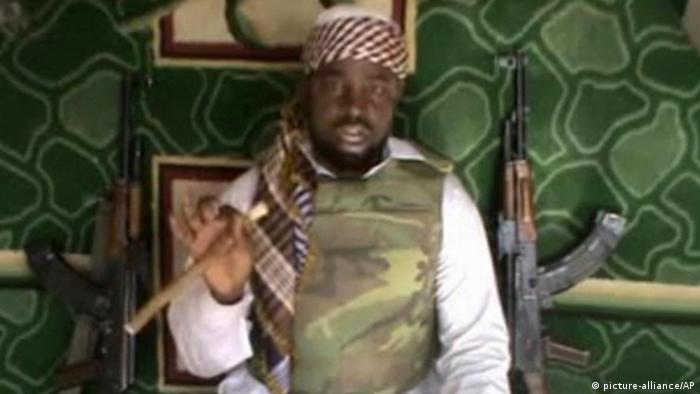 At the request of the Nigerian government, the UN Security Council took action against the Islamist terrorist group Boko Haram. In a decision that was met with no opposition by any of its 15 members, the Council placed Boko Haram on a blacklist of al Qaeda-linked groups on Thursday. The terrorist cell now faces an arms embargo and asset freezes as a result.

"The Security Council has helped to close off important avenues of funding…and weapons to Boko Haram, and shown global unity against their savage actions," UN Ambassador Samantha Power said in response to what she described as an "important step in support of…Nigeria's efforts to defeat Boko Haram and hold its murderous leadership accountable for atrocities."

The chair of the al Qaeda sanctions committee, Australia's UN Ambassador Gary Quinlan, said the international body had "very clear evidence" that members of the Nigeria-based group had trained with al Qaeda in the Islamic Maghreb.

"We will work to try and make that anyone providing material assistance to Boko Haram, whether funding or arms, will in effect be stopped," Quinlan told reporters on Thursday in New York City.

The Islamist militant group, whose name translates to "Western education is sin" has staged numerous attacks in recent years in a bid to overthrow the government and usher in a (strict) Islamic state. The organization operates in the northeastern region of Nigeria.

This week, over 100 people were killed in separate attacks on the city of Jos and outside of the northeastern town of Chibok.

The militant group most recently kidnapped over 250 school girls as a negotiating tactic to secure the release of prisoners.

Outrage over bomb attacks in Nigeria

More than 100 people died in two bomb attacks blamed on the Islamist movement "Boko Haram". The government is under fire for failing to stop the group. (21.05.2014)