UN notes possible 'war crimes' by both sides in Ukraine

Killings nearing "war crimes" on both of Ukraine's conflict have been identified in a UN human rights report. It highlights a lack of accountability as fighting rumbles on 18 months after a ceasefire was declared. 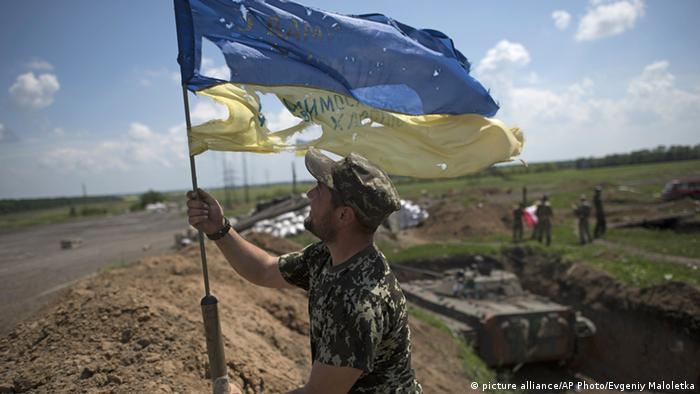 The United Nations' Office of the High Commissioner for Human Rights (OHCHR) reported on Thursday that "impunity for killings remains rampant" in Ukraine, mainly its eastern rebel regions.

The study listing 60 incidents, conducted between January 2014 and May of this year, widely blaming pro-Russian separatist groups in the self-proclaimed "people's republics" of Lugansk and Donetsk. 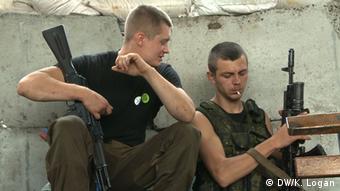 "OHCHR recorded executions of members of Urkainian forces and elements of armed groups who had surrendered," the report said.

It also cited crimes allegedly committed by Kyiv's troops, including one in which two captured suspected rebels kept in a well were killed by a grenade thrown by a "drunken soldier."

Such inhumane treatment of captives as well as the use of rocket systems never intended for urban areas could be "recognized" as war crimes, the OHCHR said.

The "vast majority" of incidents had remained unprosecuted, further undermining prospects for justice and peace, the report said.

Relatives often ended up urging authorities to start an investigation. In some cases, police only registered a case and "barely carry out" investigations, the report said.

"OHCHR has observed an apparent lack of motivation to investigate in some cases … especially when it concerns acts allegedly committed by Ukrainian forces. 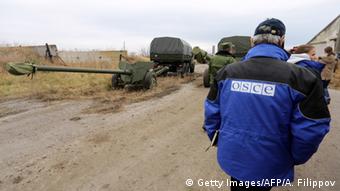 In rebel-held areas, investigations seemed to be selective and did not guarantee fair trial, the OHCHR said.

So far, eastern Ukraine's 26-month revolt against the pro-Western government in Kyiv has claimed nearly 9,500 lives and plunged Moscow's ties with the West to a new low.

The Kremlin has persistently denied either orchestrating or backing the insurgency.

Monitoring the simmering conflict is the Organization for Security and Cooperation in Europe (OSCE), whose rotating chairmanship currently lies with Germany. Austria takes over next year.

European monitoring group OSCE has called on Ukraine and Russia-backed separatists to do more to investigate violations of the ceasefire. The shaky ceasefire was brokered in Minsk last year. (22.06.2016)