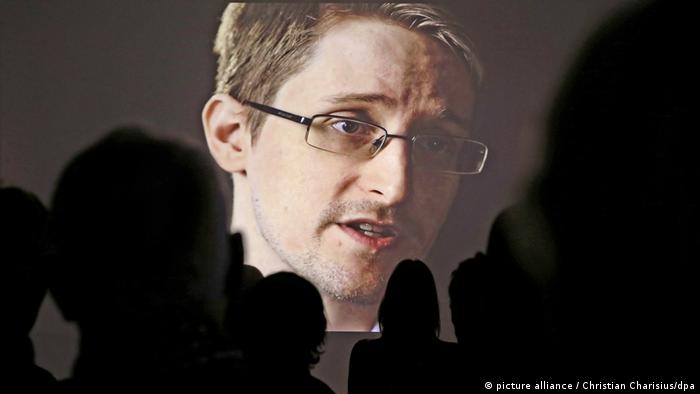 In a landmark decision on Thursday, the European Court of Human Rights (ECHR) ruled that parts of the United Kingdom's mass surveillance program violate the targets' right to privacy.

Main takeaways from the ruling

The court examined three contentious points in the British surveillance program: bulk interception of communications, obtaining data on targets from communications providers and the legality of intelligence sharing with foreign governments.

Here's how they ruled on each one:

What this means for mass surveillance: The decision dealt a major legal blow to European countries using blanket surveillance programs, but left intelligence agencies with some space to maneuver. Countries are still free to share intelligence with one another, and a doorway was left open for countries to continue intercepting large amounts of private communications, provided there are better mechanisms in place governing the selection and examination of the data.

Snowden aftermath: The ECHR decision comes over five years after former NSA contractor Edward Snowden released documents to journalists that detailed the US government's surveillance methods. The documents also disclosed how US and British intelligence agencies shared data with one another and tapped in to fiber optic cables.

What happens next: The court has given Britain three months to decide whether or not they want to appeal the decision.