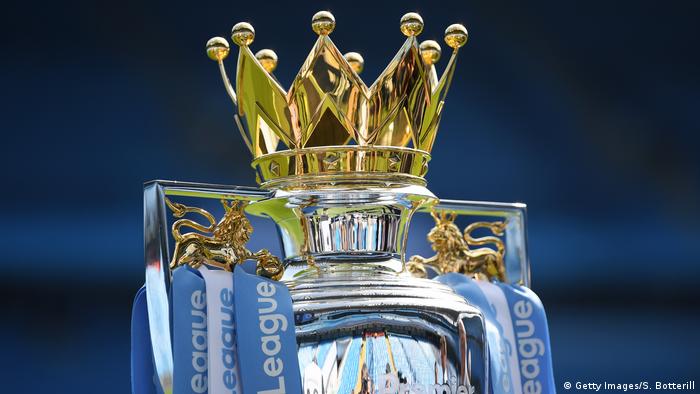 1. What is FFP and when did it start?

Financial fair play (FFP), in UEFA's words, is "about improving the overall financial health of European club football." It was established in 2010 as an attempt to prevent clubs from spending more than they earn and, again according to UEFA, help avoid clubs from falling into long-term financial problems as they pursue short-term success. Back in 2010, then UEFA President Michel Platini said something must be done about the "financial doping" that is going on in European football.

2. How much are clubs allowed to spend?

Under UEFA guidelines, clubs are allowed to spend €5 million ($5.6 million) more than they earn per assessment period — which lasts three years. However, the limit becomes €30 million (previously €45 million) if these losses can be covered by the owners of the club or a related party. Since 2015, investments in stadiums, training facilities, youth development and women's football are not included in the break-even calculations. UEFA plan to reduce this €30-million limit further, although this is yet to be decided. Football-related expenditures, such as transfers and wages, must be balanced with TV and match day revenue and any money raised from their commercial activities. Clubs must, under all circumstances, meet their transfer and employee salary commitments.

3. Is sponsorship included in the calculation?

Sponsorship is a gray area in FFP. UEFA's rules explain it as follows: "If a club's owner injects money into the club through a sponsorship deal with a company to which he is related (if the sponsor accounts for more than 30 percent of the club's revenues), then UEFA's competent bodies will investigate and, if necessary, adapt the calculations of the break-even result for the sponsorship revenues to the level which is appropriate ('fair value') according to market prices." Based on this, there is no definition of what amount would be in breach of their rules and UEFA handles it on a case-by-case basis. This leaves it open to abuse and exploitation.

4. What are the consequences if these rules are breached?

The Club Financial Control Body (CFCB) was set up by UEFA to enforce FFP, and they tend to issue warnings, fines and transfer bans – and Manchester City and Paris Saint-Germain have already fallen foul of this. But the range of sanctions can extend to the deduction of points, a ban on registering new players and a ban from entering UEFA competitions, which Manchester City have been threatened with. "The atomic bomb is a ban from European competition," said Jean-Luc Dehaene, the first chairman and chief investigator of CFCB, in 2011. 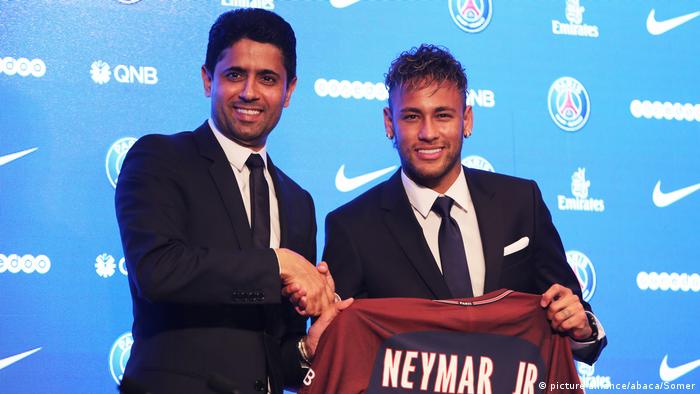 Neymar was signed by PSG for €222 million in 2017, but PSG escaped punishment from UEFA.

5. Were PSG in breach of FFP for the signing of Neymar?

UEFA concluded that PSG's financial conduct warranted investigation, but PSG filed an appeal to the Court of Arbitration for Sport (CAS) seeking to have the decision annulled, claiming UEFA had breached its own rules which state that it must reopen any investigation within 10 days of the chairman's request to review – UEFA had taken two months. The CAS ruled in PSG's favor in March of this year, deciding that PSG's case cannot be reopened in the future. It was reported at the time of Neymar's €222-million move to Paris in 2017 that the transfer fee might be paid by a third party, most likely the Qatar Tourist Authority (QTA) as "additional sponsorship," in an attempt to circumvent UEFA's Related Party Transaction (RPT) rules.

UEFA claims FFP operates within European Union law, stating: "UEFA has been in permanent dialogue with the European Commission about financial fair play and has received continued support for this initiative." However, this hasn't prevented legal action. Jean-Louis Dupont, a Belgian lawyer who played a key role in the landmark Bosman case in 1995 launched a legal challenge in 2013, claiming that FFP breached European competition law. However the Court of Justice of the European Union rejected the challenge. Clubs are also entitled to appeal any decision made against them to the CAS.

7. Where does the money from FFP fines go?

UEFA insists that it does not keep any of the money and redistributes it among European clubs according to an agreed formula. That formula is to redistribute the money equally among all teams in that season's Champions League and Europa League groups stages. This accounts for 80 percent (or €78,300 per club in 2016-17) with the other 20 percent distributed among the clubs that failed to go beyond the qualifying rounds for these tournaments, amounting to €8,540 per club.

'The punishment has to hurt!' - Karl-Heinz Rummenigge demands stricter FFP

Karl-Heinz Rummennige says German clubs will only be able to compete internationally if UEFA implements its Financial Fair Play (FFP) rules more stringently. Otherwise, German football may have to rethink the 50+1 rule. (10.10.2017)

It's been one year since Aleksander Ceferin was elected president of UEFA, on a promise of reforming the institution. Now he is looking to implement changes to Financial Fair Play and a shorter transfer window. (14.09.2017)