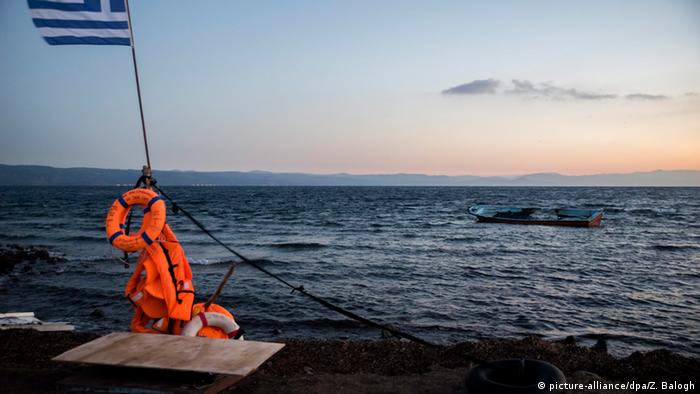 The coastguard said someone on board had made an emergency phone call, saying the boat was taking on water.

Nearby passenger and freight ships were also involved in the search. In separate incidents on Friday and Saturday, 73 people were rescued, the coastguard added.

With Greece's northern borders closed, some migrants try to take mountain routes into Albania or risk clandestine sailings to Italy in their bids to reach western Europe.

Greek migrant camps have mostly been crammed beyond capacity since 2019, when Greece again became the main entry point into Europe.