Turkish stocks and the lira have remained under selling pressure after a failed coup shook the country on Friday, now forcing the central bank to lower interest rates for the fifth consecutive month. 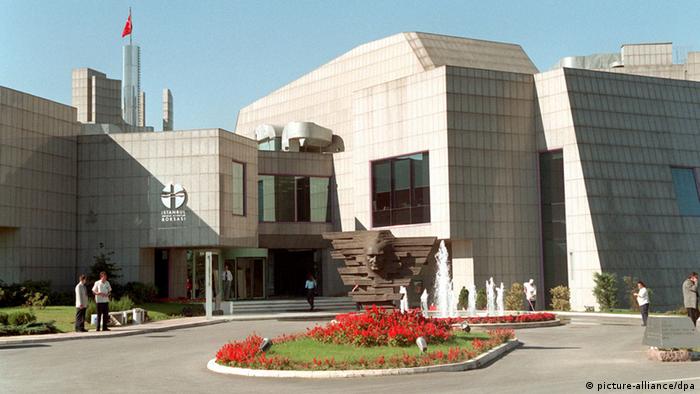 The central bank in Istanbul cut its overnight lending rate by an expected 25 basis points on Tuesday, responding to the government's repeated calls for cheaper credit amid a general economic downturn in recent month.

By lowering the overnight rate, the bank cut the highest of a number of interest rate it uses, setting policy to 8.75 percent. It left its benchmark one-week refinancing rate for commercial lenders (repo rate) unchanged at 7.5 percent.

"Market developments will be closely monitored and the necessary liquidity measures will continue to be taken to support financial stability," the bank said in a statement.

The move came just four days after a faction of Turkey's military attempted to topple President Recep Tayyip Erdogan on Friday. But it later crumbled as Erdogan supporters took to the streets in defiance of the coup plotters.

"The Turkish MPC's decision… suggests [it] views the market volatility stemming from Friday night's attempted coup - and growing concerns about political risk - as short-lived," said William Jackson of Capital Economics in a note to clients.

In anticipation of the rate cut, Turkish Economy Minister Nihat Zeybekci said on Monday that the country's central bank would continue with its "bold" rate cuts despite mounting uncertainty among investors about Turkey's economic future.

"When we look at the developments on Friday, Saturday and Sunday if the central bank hesitates, I will understand," he told the news agency Reuters in a reference to fears of possible outflows of foreign capital in the wake of the coup attempt.

After slumping seven percent on Monday - the biggest daily loss for Turkish stocks since 2013 - shares in the country's companies as well as the Turkish lira remained under selling pressure.

Turkey's stock market opened around 1 percent lower before trimming some of the losses to stand 0.4 percent down around midday. The interest rate cut affected the currency only marginally as the lira was little changed at 2.9780 to the US dollar, after posting its biggest one-day drop against the greenback since the 2008 financial crisis on Friday..

In the meantime, Turkey's creditworthiness has move into the focus of investors after ratings agency Moody's put the country's sovereign debt on watch for a downgrade. Moody's is one of two big ratings groups that still consider Turkish debt as investment grade.

However, five-year credit default swaps (CDS) rose five basis points (bps) to 254 bps - a three-week high and an indication of ongoing uncertainty about Turkey among investors.

The government has arrested and suspended a massive number of people in connection with last weekend's botched coup. The army, police, judiciary and civil servants are among those continuing to be targeted. (18.07.2016)

The attempted military coup that shook Turkey on Friday was far closer than many realize to seizing state power. Tom Stevenson in Istanbul takes a closer look at why it ultimately failed. (18.07.2016)

Stocks in Turkey opened lower after the weekend's failed coup attempt, while the government in Ankara insisted the negative consequences would only be temporary. Some experts aren't quite so optimistic. (18.07.2016)