Donald Trump has nominated Mike Pompeo to lead the CIA. Professor Melvin Goodman, a former senior CIA analyst, told DW that the Kansas Republican has a record of being an apologist for the agency’s past misdeeds. 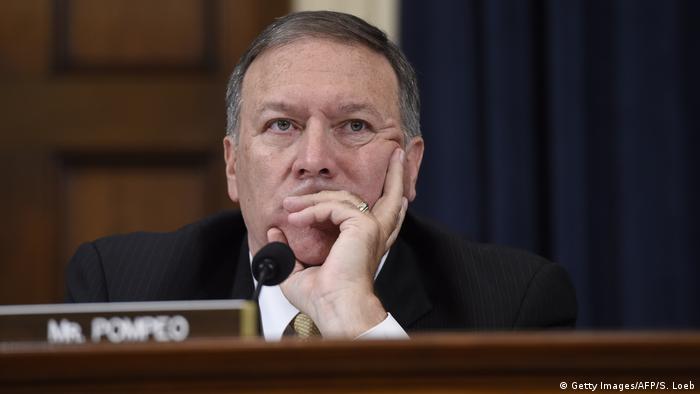 DW: We'll start with a general question about the CIA itself. Over the years it has grown in scope and mission beyond a conventional intelligence agency, so what exactly is the CIA that the Trump administration will command?

Melvin Goodman: The Trump administration will be inheriting a Central Intelligence Agency that has become essentially a paramilitary organization. When the CIA was formed by President Harry Truman in 1947 it was designed as an intelligence collection and analysis agency. It was designed to provide objective and balanced intelligence to the president of the United States and the major members of the president's policy team.

But over the years, the CIA has indulged in the politicization of intelligence. This was particularly true in the 1980s when William Casey and Robert Gates politicized intelligence on the Soviet Union. But the worst example of this came about in 2002-2003 when the CIA supported George W. Bush's decision to go to war against Iraq and actually tailored and manufactured intelligence - created intelligence out of whole cloth. 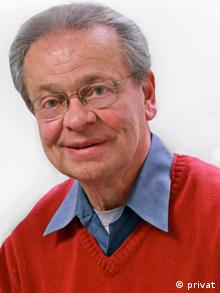 The other problem with the CIA that the Trump team will inherit is this paramilitary aspect. Many of its recruits now are from the military. The CIA has essentially been running the drone program in some areas of the world. There's been far too much covert action, which in most cases failed, and in many cases embarrassed the United States and the CIA itself. So this is the group that really is the leading agency within an intelligence community that spends about $60 billion a year - much more than the rest the world spends on intelligence - and has incredible global reach.

US Representative Mike Pompeo has been described as an ideologue, a hawkish member of Congress. Given his record as a lawmaker and his time on the House Intelligence Committee, what do we know about his views on such controversial matters as extra-judicial drone killings, waterboarding and other forms of torture, and the use of so-called black sites where terrorism suspects are taken out of the reach of the courts and the other norms of criminal justice?

The CIA's role in the global war on terror has included things like torture, abuse, secret prisons and extraordinary renditions. Barack Obama has taken steps to end a lot of these practices: closing the secret prisons, ending torture and abuse, for example. Obama hasn't completely ended renditions but I think there are far fewer than there were before. Pompeo has objected to all of this. He's objected to the closing of the prisons. He wants to keep Guantanamo Bay prison open. So all of the activities that the CIA engaged in that were in many cases immoral or illegal activities and violations of the US Constitution in terms of the Eighth Amendment against torture and abuse - these are the things that Pompeo defends.

I don't know if you're a betting man, but as any Trump appointment for CIA director will need to be approved by the US Senate, how do you rate his chances of being confirmed on Capitol Hill?

Well, I am a betting man and Rep. Pompeo will have no problems on the Hill. There will be some Democratic opposition but the Democrats have not proven to be extremely forceful or energetic in taking positions in contrast to the Republican Party, for example. So I expect him to be confirmed easily.

Melvin Goodman was a CIA analyst for 24 years and ran the Soviet Union desk for a decade. He's an adjunct professor at Johns Hopkins University and director of the National Security Project of the Center for International Policy in Washington. He's also the author of several books including the forthcoming title Whistleblower at the CIA: An Insider's Account of the Politics of Intelligence. He lives in Bethesda, Maryland.