Trinidad and Tobago election too close to call

Trinidad and Tobago's first female prime minister is seeking re-election for a second term. Violent crime and management of oil reserves have dominated the agenda in the Caribbean nation. 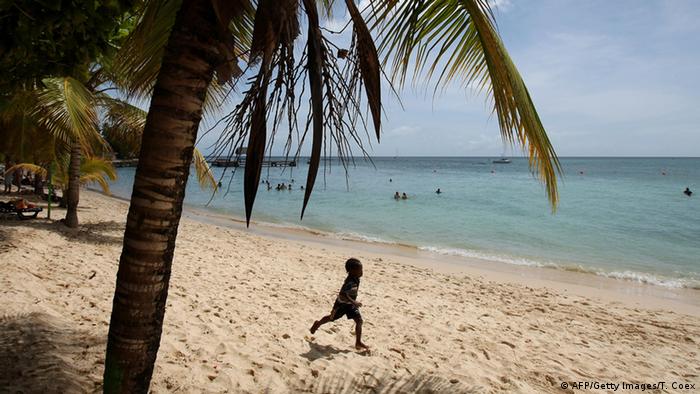 Prime Minister Kamla Persad-Bissessar and her opponent in Monday's poll have similar ideologies. Each claims a better ability to tackle violent crime and to manage the country's natural gas and oil resources as prices fall on world markets.

One poll predicting a victory for Persad-Bissessar's coalition also forecast that it would have a significantly reduced majority.

Central bank statistics released on Friday showed the economy has contracted by 1.2 percent and unemployment increased to 3.7 percent. More than 20,000 jobs were lost in the first quarter of the year.

Among the parliamentary candidates is ousted former world soccer official Jack Warner. He is trying to regain a seat as he fights extradition to the United States on corruption charges. Warner was national security minister until April 2013.

Persad-Bissessar has been in office since May 2010, at the head of the four-party People's Partnership coalition. "You need to give us another five years to finish our work," she told voters, labeling crime as the primary problem in the country and proposing better policing and a zero-tolerance approach.

Results of the election, which runs from 6 a.m. to 6 p.m. local time on Monday, are expected near midnight. There are no exit polls.