Healthcare providers in rural India are incorrectly treating childhood diarrhea and pneumonia, the two leading killers of children worldwide. So why does India's rural healthcare system appear to be failing its kids? 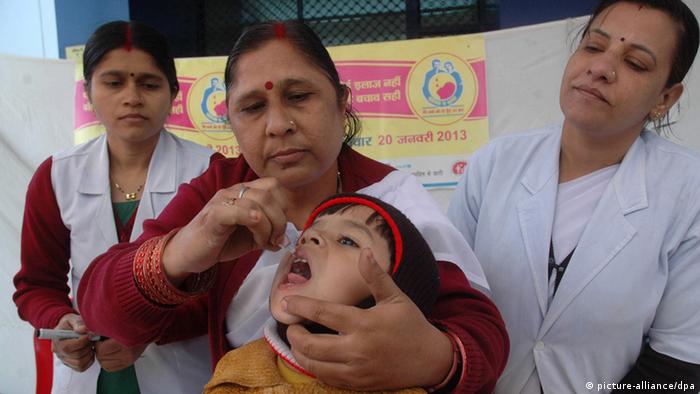 Treating diarrhea and pneumonia among children often requires a fairly simple intervention, such as administering life-saving oral rehydration salts. But instead, Indian doctors are often prescribing unnecessary antibiotics or other drugs that may actually worsen illness - according to a recent study coming out of Duke University in the United States.

According to the World Health Organization, each year more than 1.3 million children die in India before the age of 5. Of these, 748,000 die within the first month of their life, while more than 2,000 newborns die each day.

Many states especially in northern India have been trying to contain and minimize the risk of illnesses that are causing these deaths, including through several missions to reduce child and maternal mortality.

But the rural Indian healthcare system continues to struggle, and appears to be one of biggest challenges the government faces. So, what do doctors and healthcare specialists in India think needs to be done?

The Duke University study found that 80 per cent of "doctors" they interviewed didn't have a formal medical degree. 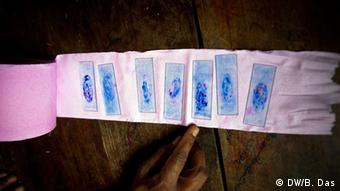 Overprescription of antibiotics compounds the problem of multidrug-resistant strains of bacteria, making it difficult to fight tuberculosis like that shown above

There is clearly a lack of qualified medical providers in rural hinterlands - for example, the government continues to bank on auxiliary nurse midwives at primary health centers.

Accredited social health activists - or ASHA community health workers as they are commonly called - have also been drafted to provide medical services.

Promila Bhutani, a child specialist, thinks more doctors and better training for healthcare providers would be a good place to start.

"Health providers themselves have no knowledge about health and hygiene. If basic things like hand-washing, nutrition and immunization are looked after, then the rest will follow automatically," Bhutani says.

Figures from the Indian health ministry show that for 1.21 billion people, there are around 920,000 doctors - but most prefer to work in urban areas. Only 33 percent of government doctors are available in rural areas, where nearly 70 percent of the population lives.

Health specialists like Maharaj Kumar Bhan - who developed the Indian version of a vaccine against rotavirus, the main cause of diarrhea deaths among children - points out obstacles in delivering life-saving treatments like zinc salts to the rural populace. 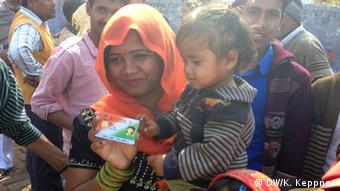 "Our drug supply situation has improved up to the facilities - but when it comes to moving from the facilities down to frontline workers, there are difficulties," says Bhan.

Puneet Bedi, an obstetrician and gynecologist, insists that India needs to get down to basics and build up a public health structure from the primary care sector, then merge it into secondary and tertiary care.

"We need to turn the healthcare system upside-down completely and make it people-based," says Bedi. "I think the real challenge is to get a real doctor to where the people are."

But Bedi thinks all this needs to start with political will. "The government spends less than 1 percent of the gross domestic product on public health," says Bedi.

"That's pathetic. We need to recognize it as a national priority."

The global use of antibiotics is surging, especially in India - the world's largest consumer - where drug-resistant bacteria are yearly killing tens of thousands of newborns. Experts warn the 'superbugs' are spreading. (12.12.2014)