Unidentified gunmen have killed a top security official in Russia's restive North Caucasus republic of Ingushetia. The region, which borders Chechnya, has been fighting an Islamic insurgency for decades. 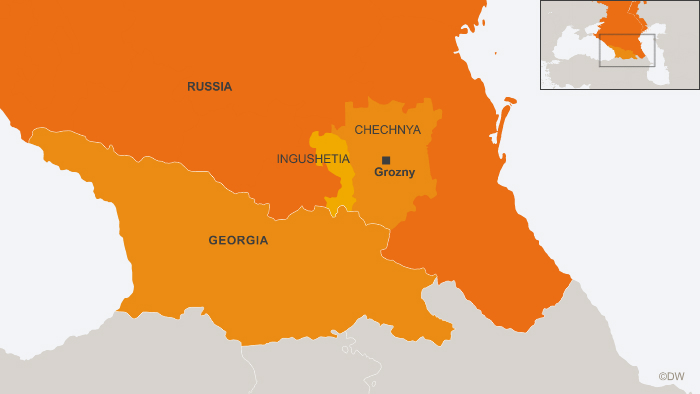 Russia's Investigative Committee said in a statement on Tuesday that the secretary of Ingushetia's Security Council, Akhmed Kotiyev, was attacked by unidentified gunmen on his way to work and died later in hospital. His driver was killed on the spot.

"All possible theories are being looked at but priority is being given to his professional activities," the statement said.

The region’s governor, Yunus-Bek Yevkurov, condemned the attack which he also said was related to Kotiyev’s work.

He said Kotiyev had been active in encouraging members of the Islamist rebels in the region to lay down their arms.

"He always spoke his mind and was not scared of openly talking to relatives of the underground members, calling on the bandits to put down their arms and return to a normal life," he said.

Security officials in the largely Muslim regions of Russia’s North Caucasus have been fighting an Islamic insurgency for decades, which has spread across the region after two separatist wars in Chechnya.