The European Court of Human Rights has ruled in favor of a hospital in France, which had enforced a ban on headscarves at work. The court said the ban did not affect religious freedom. 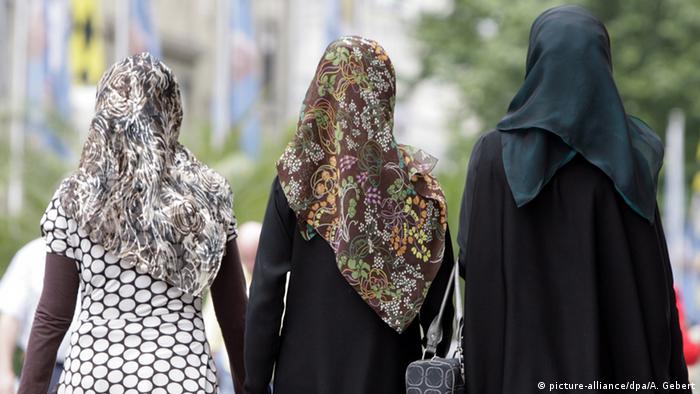 The Strasbourg-based international court's ruling upholds a ban on employees in the public sector wearing headscarves and other religious symbols. In 2000, Muslim social worker Christiane Ebrahimian, who worked in the psychiatric department of a hospital in the Parisian suburb of Nanterre.

When she learned that her contract would not be renewed because she refused to take off her headscarf despite complaints from patients and colleagues, she decided to sue the hospital, taking her case all the way to the European Court of Justice.

The Strasbourg judges argued that the ban did not violate freedom of religion in a country where secularism and strict religious neutrality is enshrined in the constitution.

Religious freedom, they stressed, did not mean a right to express their religious views in the workplace.

In 2004, France decided to ban "conspicuous" religious symbols, including the wearing of a headscarf. It led to a rift with France's Muslim community, the largest in Europe.

In 2014, the Strasbourg court also rejected a challenge to France's general ban on the burqa - a full-face veil for women - in public places. The ban came into force in 2010. Belgium also banned the burqa in 2011.

Lower Saxony has lifted a ban on female Muslim teachers wearing headscarves while teaching in public schools. The move follows a high court ruling that such a ban is against principles of religious freedom. (07.09.2015)