Nearly every woman in Somaliland was subjected to Female Genital Mutilation (FGM) as a child. Usually, a razor blade was applied to them without an anesthetic. Campaigners want the practice stopped. 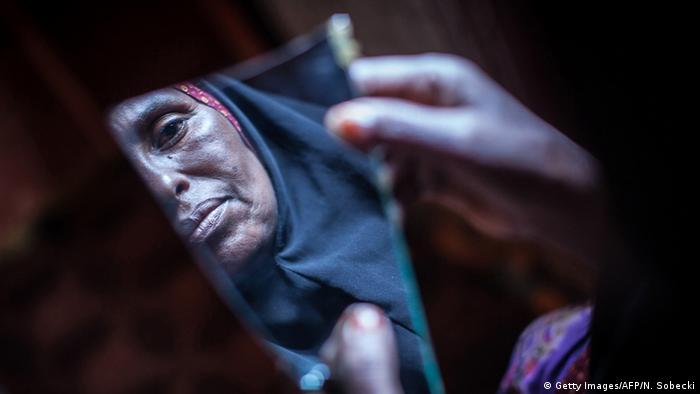 Halima Hassan cannot forget the day she was forced to undergo FGM. Now aged 53, she can still recall the horrific details. Her grandmother held her down while it was being carried out, she remembers the pain and how she was unable to walk for days afterwards. There were also the long term medical complications, the pains which persist to this day and which are a daily reminder of her ordeal. For her wedding night she was "opened" and then sewn up again.

More than 90 percent of women in Somaliland, the autonomous Somali region on the Horn of Africa, have endured FGM.

Type III FGM, known as infibulation, is the most widespread version. It involves the cutting away of the clitoris and the sewing up of the vulva to make a small hole for urine to pass through. The is normally done when the girl is between five and ten years old.

Today Halima Hassan campaigns vigorously against every form of genital mutilation. She is a member of the Nagaad Network, an association of women's organizations and task forces, in Somaliland. She wants to ensure that no young girl is ever exposed to the same experience that she was forced to endure.

Halima Hassan is paying a visit to the village of Gabilye, an hour's drive from Hargeisa, capital of Somaliland. She has come to see Kamila Noura. The 50-year-old woman is known in the village as somebody who carries out FGM. She is not breaking the law. Unlike neighboring Djibouti, Somaliland has not banned FGM. 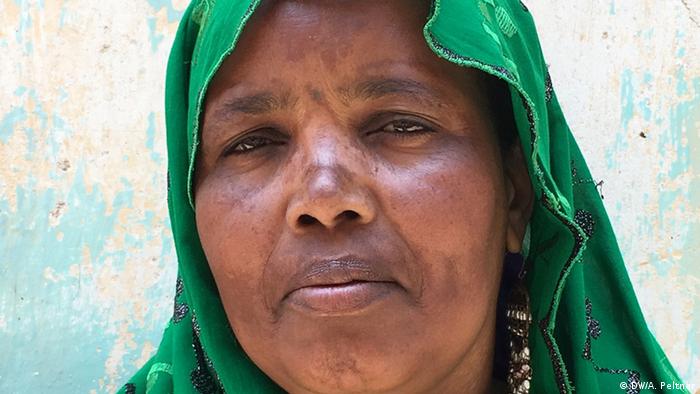 Kamila Noura has no medical training. She learnt how to carry out FGM by watching others perform it. She uses razor blades and thorns with which she sews the girls up again. While this is taking place, the girl is held down by female relatives. Kamila Noura receives a fee of between five and twenty dollars.

Halima Hassan has often tried to persuade Kamila Noura to find another way of earning her living. She even offered her money if she would give up her blood-stained occupation. Kamila Noura refused the offer. "My husband is dead and it is my only source of income. I have to feed my family," she said.

Midwives sent out to dispel ignorance

Edna Adan has heard many stories similar to those of Halima Hassan and Kamila Noura. Adan is probably the best known anti-FGM campaigner in Somaliland. She is the widow of Mohamed Haji Ibrahim Egal (prime minister of Somalia in the 1960s and president of Somaliland from 1993 - 2002). She was herself foreign minister of Somaliland, a self-proclaimed republic which, however, has not been recognized internationally.

Edna Adan has been battling against FGM for 40 years. A hospital bearing her name was opened in 2002. She keeps the hospital running with the help of donations, her own pension, fees that she earns from lecturing and by renting out commercial premises on the hospital grounds to small businesses. Edna Adan has also trained her midwives how to fight FGM, referring to them as a her "ground troops." After they have been trained, the young women go from village to village, not just delivering babies but also telling people about the dangers of FGM. 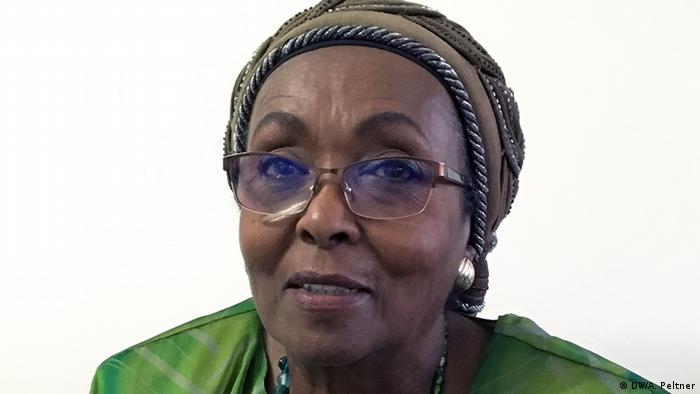 Edna Adan has been campaigning against FGM for 40 years

Enda Adan finds it exasperating that FGM is not taken seriously in Europe where it is all too often dismissed as a cultural tradition. "When a healthy child is forced to bleed, that has nothing to do with culture or tradition," she said. It is simply a crime and the child is the victim. There is the risk of inflammation, serious injuries caused by cutting too deep and long term medical complications which last well into old age.

Edna Adan speaks from experience. As a child, she was subjected to FGM against her father's wishes. Her grandmother had decided single-handedly - as happens in most families - that the operation would be carried out. When Edna Adan began her campaign against the thousand-year-old tradition, nobody took her seriously, neither at home nor abroad. But she did not give up. Today she has many supporters in Somaliland. In the United States, there is an Edna Adan Hospital Foundation which supports her campaign activities. 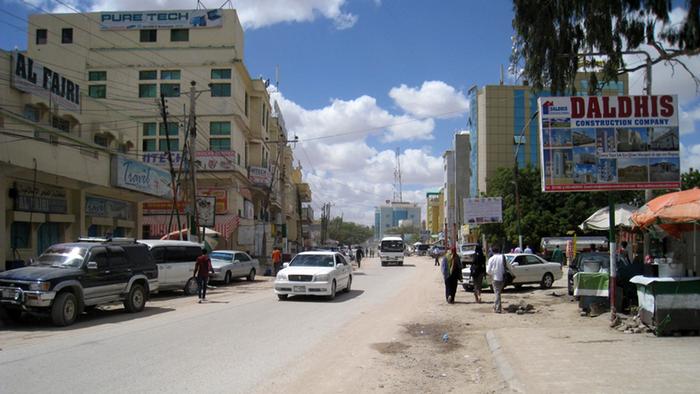 The untiring efforts of organizations like the Nagaad Network and women such as Edna Adan are finally starting to pay dividends. In Somaliland, there is now public debate about FGM. But the direction in which the debate is moving is not to the liking of the anti-FGM campaigners. They are calling for zero tolerance on FGM. But in Somaliland, there is merely a shift towards a less extreme version of the practice in which the vulva is not sewn up.

Somaliand's capital Hargeisa is now home to many Somalis who have returned from the diaspora. They vehemently reject FGM and support projects in the city run by anti-FGM campaigners. Such projects, however, have yet to make an impact on the rural, nomadic population. Edna Adan and many other committed campaigners are fully aware that the battle against FGM is far from over.

No longer a failed state, though struggling to rise from the ashes. Mohamed Omer Arteh, Somalia's Deputy Prime Minister, is Michel Friedman's guest on Conflict Zone this week. (22.06.2016)

The UN's health body has released guidelines to physically and mentally treat those living with female genital mutilation. Nearly 200 million women and girls have been subjected to the dangerous practice. (16.05.2016)

The challenge of eradicating FGM among Kenya's Maasai

The practice of female genital mutilation (FGM) is widely condemned. However, Kenya's Maasai want to retain it. They say it is an important part of their culture and women who do not undergo it lack authority later. (05.02.2016)