This new wave of indie computer games may stop you becoming an anti-social droid | Science| In-depth reporting on science and technology | DW | 10.10.2014

While players of mainstream computer games wield ray guns in space or take part in the D-day landings, a new wave of indie games is asking people to navigate through family breakups and depression. 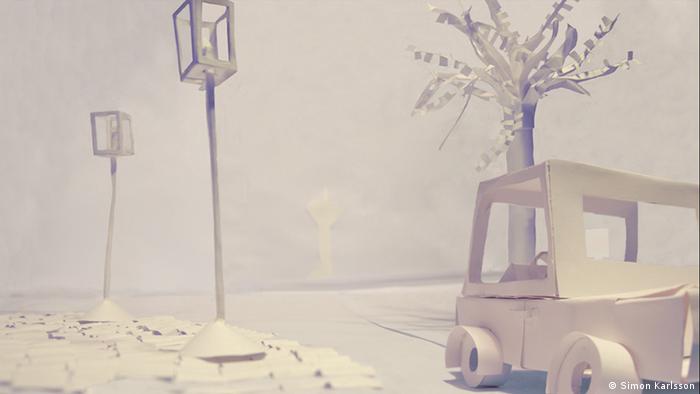 In a small apartment in picturesque Mariefred, an hour's drive west of Stockholm, Simon Karlsson is creating a computer game out of folded paper.

It's a first person narrative exploring the emotional trauma of a small family after the father accidentally backs over and kills his son with his car.

"I had depression and was kind of stuck in life, so I got advice to just expose myself to boredom and anxiety and do something out of it," says Simon Karlsson.

"That started this whole project for real, where I want to explore neurological issues after a trauma. I'm very interested in trying to experiment with the whole spectrum of everyday life - which we don't often see in games."

A game about sorrow

Karlsson's game - "A Song for Viggo" - is a point-and-click adventure, where the player navigates through a storyline which changes according to the choices the player makes.

The action is played out with his paper figures, which are animated with stop-motion technology. The gameplay is slow, sombre and sad. But that is the point. 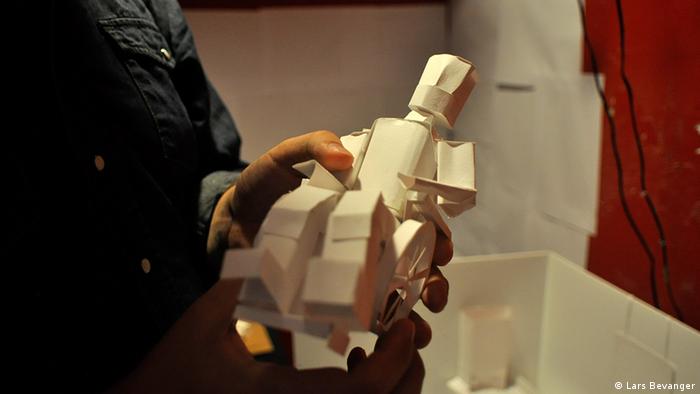 In the hands of his maker: a paper character from "A Song for Viggo"

"If a person can relate to the struggles and not feel alone in that situation and cherish life more, that would be a real plus."

"A Song for Viggo" is part of a growing market where independent games makers explore difficult emotional issues - far removed from what many people associate with the words "computer game."

"It's safe to say that we're not looking to compete with [shooter video game] "Call of Duty," says Mata Haggis from Dutch games developer, SassyBot.

Haggis has designed the game "Fragments of Him," which follows a group of people dealing with the aftermath of a young man's death in a car crash. 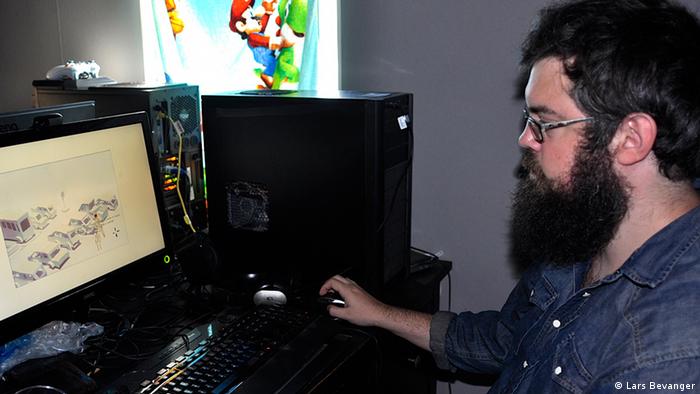 Karlsson used the crowdfunding site Kickstarter to pay for his project

"We are seeing this emerging trend of games that are based on more real life experiences, people's personal stories, or stories that would fit in a drama production. I believe this is due to the tools for creation becoming a lot more accessible to people. We have software now which makes it a lot easer for a vast range of people to create games."

Other games dealing with emotional trauma include "Actual Sunlight" and "Depression Quest," yet few develop into full-blown, long-play games.

"There are games, but the problem is that many times the indie developers don't have the funds, so it turns out to be a 50 minutes experiment instead of a production game," explains Simon Karlsson.

Karlsson managed to secure enough funding to fully develop "A Song for Viggo" via the crowdfunding site, Kickstarter.

Many computer games have been blamed for all kinds of social ills.

First-person and third-person shooter games, such as "Call of Duty" and "Medal of Honor," have taken flack from critics who say they can corrupt young, impressionable people and turn them violent in the real world. 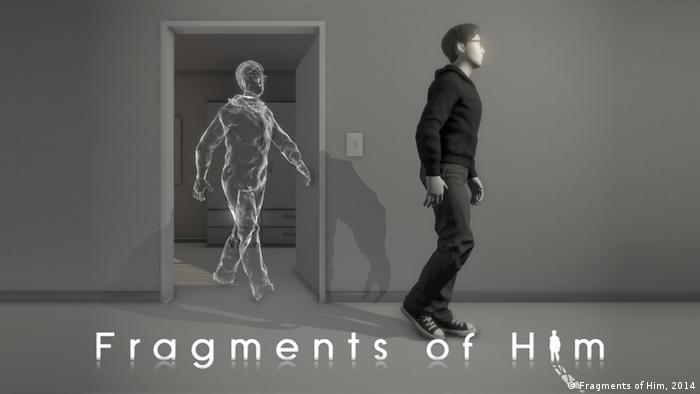 Fragments of Him is another game of the new wave

Langlois uses gaming in his work as a psychotherapist at the Harvard Medical School.

He does not accept the argument that violent computer games create violent individuals, and blames mainstream media for manufacturing that link.

"Media stories showing clips of [games] that are extremely violent and then shifting to the latest individual who has done something violent - people can't help but make connections if you show them those two things together," Langlois argues.

He uses mainstream games in his work with young people because it is an environment they feel comfortable in, he says.

But he also welcomes smaller, independent games like "A Song for Viggo" as a possible tool for people to deal with their own emotional problems. 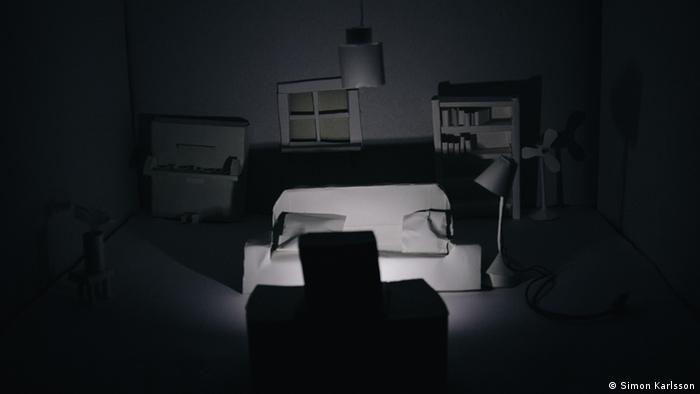 It takes time: a whole set made out of paper

"This game may change the way some people are able to understand bereavement and understand attachment and loss. It may affect them in a very profound way that changes their individual emotional chemistry. And I imagine that many people in the depth of grief would say that could be a very good thing," says Langlois.

Indie games are not set to make much of a dent in the massive takings of mainstream successes.

But that is not why people like Simon Karlsson make them.

He feels the feedback he has already had makes it all worthwhile.

"Parents who have lost someone have reached out to me," he explains.

"I got a comment two days ago about a man who, after seeing this project, said he cherished his wife and baby a lot more. It's very heartwarming. It's hard to understand, also, because I'm still just a developer who makes things out of paper! But I'm really happy that it has this effect."

From the damsel in distress to the bounty hunter: Women, it seems, are no longer limited in their video game roles. The Museum of Computer Games in Berlin shows that they can play the heroine as well. (13.08.2014)

Gamers 'ready to play' at Gamescom

Gamescom is set to draw more than 300,000 enthusiastic gamers to Cologne. The convention is one of the world’s largest, featuring the latest game consoles and smartphone apps for users, young and old. (12.08.2014)