There was great hope for the Autonomous Region of Kurdistan when it was granted autonomy by Iraq in 2003. Yet journalist Kamal Chomani says there is no independent media — and thus limited press freedom. 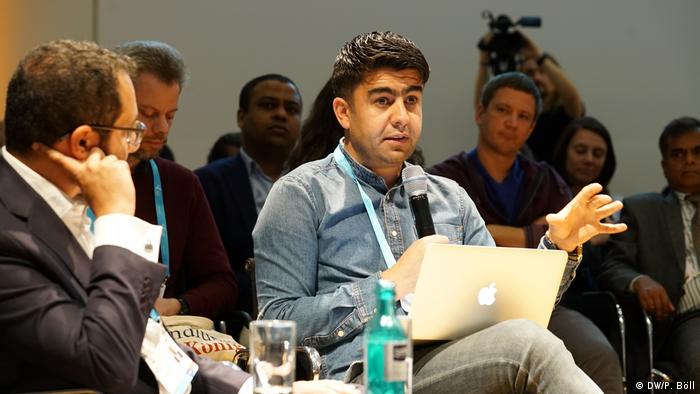 A Kurdish political analyst, Kamal Chomani left his native Kurdistan region of Iraq for Hamburg, Germany, where he was a guest of the Hamburger Foundation for Politically Persecuted People. A non-resident fellow at the Tahrir Institute for Middle East Policy, he also co-founded the Kurdish Policy Foundation in 2014 and has written on the political affairs of the Kurdistan Regional Government Kurdish politics in Iraq, Iran, Syria and Turkey for leading impartial Kurdish media outlets. He left the area in 2018 after receiving threats and spoke to DW on the state of media freedom in the region.

DW: Why did you leave Kurdistan for Germany in 2018?

Back home, either your views put you in danger or you keep silent like many other journalists. Or you become affiliated with one of the political parties running parliament, working with the partisan media. Or you leave the country and live in exile.

Our colleagues have already been killed, jailed, arrested, tortured. I decided not to be killed, not to be tortured and to also continue raising my voice.

Read more: 2016 is another deadly year for journalists in the world's hotspots

Is there a particular party or person who's behind the threats against you?

It's not just one family or one political party who threaten journalists or crackdown on political dissent. There are fiefdoms: they control one or two cities or a region. They have their own militia, they have control over their companies and their own businesses, they control the oil fields. Each militia has control over something or a ministry or a city in Iraq.

You can easily get support from politicians or the other political parties or families, but support will not come without a price — they also expect some kind of allegiance. And if you leave the region, you will be even more easily targeted because they can put the blame on the political party or the militia that's ruling the area. That's why the majority of people who are criticizing one political party do not go to the other party. 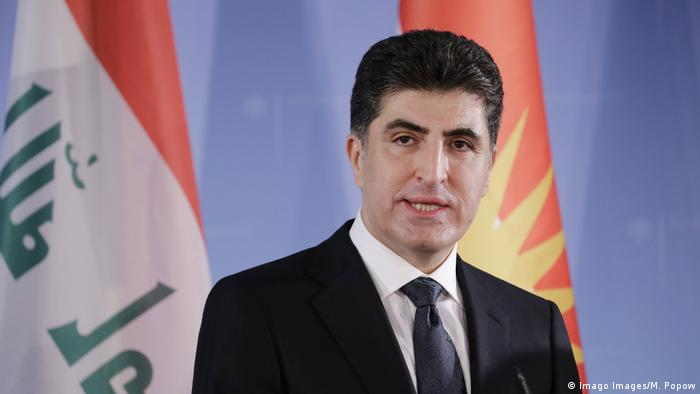 Nechirvan Barzani, President of the Autonomous Region of Kurdistan

So if a journalist faces threats from one side, they wouldn't seek protection from other government officials? What about if you're only publishing in English; do you feel like you're not as endangered as you would be if you were writing in Kurdish?

There are so many people who write in Kurdish. But when you write in English — because there are very very few writing in English — and you write critically, it puts your life at greater risk. They have completely controlled the English media. They have spent a lot on advertising, given a lot of cash to foreign journalists or academics who write about them very well. Especially after 2003, there was this advertising propaganda that said there is this other Iraq where democracy is booming.

We have four journalists who have been killed for their work in the region: in 2007, 2010, 2013 and 2016. And that's not to count those killed after 1991, when the Kurdistan region became somewhat autonomous. We consider 1991 until 2003 as a period where there was civil war. People don't talk much about those crimes but in 2003, we protested more because the Kurdistan region became free and Saddam was no longer there. Yet torturing journalists and kidnapping journalists is still continuing in the region.

What are the challenges there for the future? How do you see the state of media freedom developing? Are there certain things that might change?

Unfortunately, no. The problem is there's no free media right now in Kurdistan. And there's also a lot of legislation against that, to silence the free voices. The whole media has been controlled by two parties, two families.

Apart from that, there are a lot of political conflicts within the Kurdistan region. So I don't see a bright future, but still like many other Middle Eastern countries, people are committed to fighting for their freedom. And even though they can control the Kurdistan region through an iron fist, they have not won the hearts of the people. Our struggle for freedom, for democracy, for social and economic justice is continuing.

The Kurds have advanced to a position in which they may determine the future of the Middle East. But they are riven by historic rivalries and blocked by regional powers. (24.01.2018)