What was once an obscure energy extraction technique has now entered popular fiction. Whether in Hollywood, on the stage or in literature, fracking is all around - and has even found its way into romance novels. 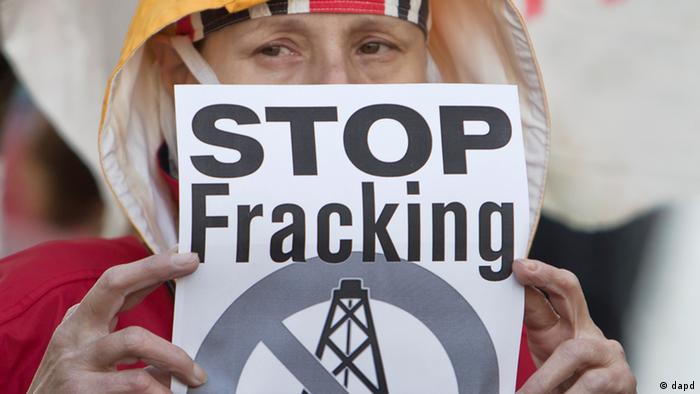 For those who followed the two-year duel of the documentaries between the independently produced "Gasland" (2010) and its industry-funded riposte, "Truthland" (2012), the controversy surrounding the December 28 release of "Promised Land" arrives with a sense of déjà vu.

Attacking the film's veracity is Energy In Depth (EID), a pro-oil-and-gas PR group that popped into existence two years ago for the sole purpose of debunking the Gasland documentary. EID is funded in part by the Independent Petroleum Association of America (IPAA), the same organization of gas and oil producers that funded the right-back-at-you Truthland documentary. The EID's mandate now seems to have expanded well beyond pointing fingers at a single, low-budget documentary.

Yet if the aim of Energy in Depth is to attack any and all perceived falsities within an ever-growing wave of fictional fracking, they have a lot of work to do.

They'll first have to grapple with Geckoboy.

A flood of natural gas books

A vacation to the Amazon takes an odd turn when a gecko introduces young Rick to the Amazonian Gecko King. The latter confers a combination of gecko and snail powers upon the boy, allowing him to fight environmental destruction back home in the US. 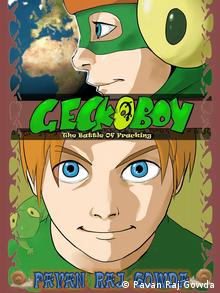 The brainchild of a child, "Geckoboy: The Battle of Fracking, Volume 1," was written by 12-year-old California native and founder of the non-profit Green Kids Now, Pavan Raj Gowda.

"When I was watching the news with my parents I heard a lot about fracking and I did more research and found that it's a very big problem. So in order to educate more people I thought I would write a book about it," he told DW.

Geckoboy came hot off the heels of Inadvertant Disclosure, a Grisham-esque thriller by attorney Melissa F. Miller involving the untimely death of a judge in a town ripped apart - both emotionally and geologically - by hydrological fracturing.

Next, "The Last Canary" by R. Bruce Walker examined "the energy play of the century - five hundred trillion cubic feet of natural gas trapped within sixty million invisible acres from upstate New York to West Virginia." His book was followed by "Henry's Law," published either coincidentally or symbolically on July 4, and a week later by "Fracking Goats," in which the fracking takes place in the Karoo region of South Africa.

Adding a touch of spice to the issue was the September release of "Fracking Up" by English expat and Fermanagh Fracking Awareness Network website editor Tanya Jones. Her teaser entices:

"As Jenny would be the first to admit, she's not so much a Friend of the Earth, more a friend of the duvet. But when the controversial gas drilling technique of fracking comes to her adopted island, it's time to struggle to her feet and be counted. And then activism's so much more fun when there's a six-foot hunk of gorgeous Aussie to do it with."

To Frack or Not to Frack?

In Ohio, Jeremy Sony's "Frackture" will only first see the stage next spring. Yet the Ohio University MFA student has already been awarded a $15,000 Trisolini Fellowship - and two free semesters - for his theatrical representation of fracking. 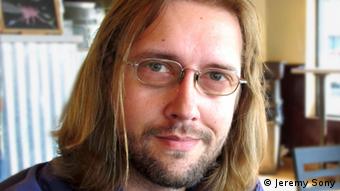 Sony: 'I want to show a contested subject within one household'

"Frackture" centers on Mitch and Zack Walston, two brothers torn between leasing an expanse of Ohio farmland they inherited or protecting the environment. It's a subject close to home for the MFA student.

"We're right on the edge of the Marcellus Shale region in eastern Ohio," Sony said. "So there's a lot of hydraulic fracturing here. At the time I started writing this, a lot of universities were looking at whether they were going to lease university lands to fracking companies."

His play's conundrum is similar to that which pervades many of the above novels - as well as Gus Van Sant's newest film.

There will be… gas this time

Promised Land places a natural gas speculator played by Matt Damon against small-town locals played by John Krasinski and Frances McDormand. In many ways the film echoes 2007's "There Will Be Blood," where oil prospector Paul Dano, played by Daniel Day-Lewis, marches relentlessly westward in the search for fresh oil and profits. 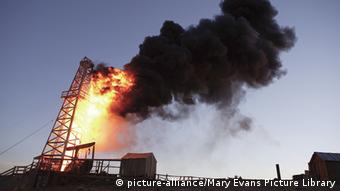 Where Daniel Day-Lewis's character remains emotionally impermeable to the film's bitter end, though, trailers of "Promised Land" show Damon's character openly conflicted by the human and environmental costs of fracking.

In an odd way, then, fracking is proving not just a rich source of energy, but of inspiration for literature, theater and cinema. President Obama in turn can be viewed as an unlikely patron. There's also a sense of history repeating.

In 1927 it was the feverish search for an incredibly cheap source of abundant, domestically extractable energy that produced Upton Sinclair's "Oil!," the book that inspired "There Will Be Blood." At that time it was "black gold." Today it's a euphemism for methane called "natural gas." Save for the shape of the well and the names of the authors, little has changed. 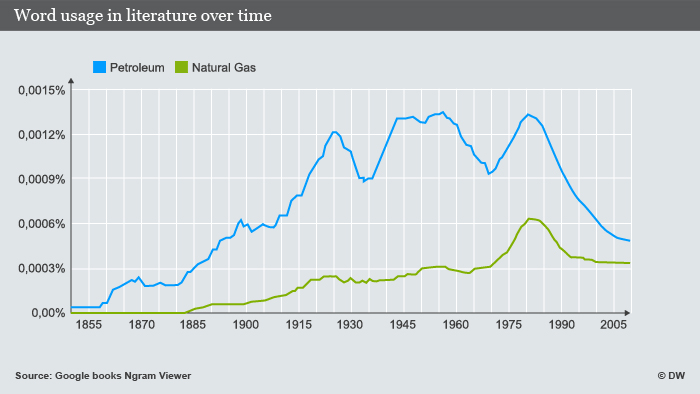 If 2012 represents anything, then, it simply marks the beginning - and certainly not the end - of fracking in popular fiction.

And if recent events are to truly repeat themselves, expect the International Petroleum Association of America to contribute to that trend with the release of its own Hollywood drama in 2014.

Chemicals help in a process to extract gas from layers of rock called fracking. But the method has enormous environmental risks, which is why German Environment Minister Peter Altmaier wants it under his control. (06.09.2012)