The whistled language of La Gomera

On the Canary Island of La Gomera there is a special form of communication: the whistled language Silbo Gomero. Find out why this tradition is still preserved today in part fourteen of our series "Extreme Places". 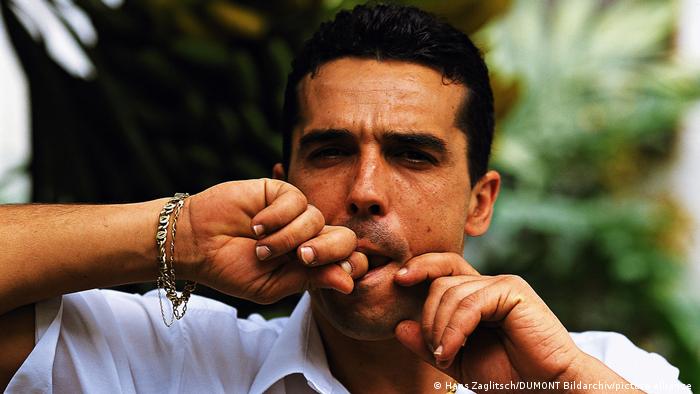 La Gomera is the second-smallest of the Canary Islands. The volcanic island, which like all the Canary Islands is part of Spain, is geographically small with a length of only 22 kilometers (13.6 mi) and a width of 25 kilometers (15.5 mi). But if you think that means you can travel quickly between places, then you're mistaken. La Gomera consists mainly of high mountains and deep gorges, with countless serpentine roads winding through the island's rugged landscape. It’s no surprise, then, that a special form of communication has developed here: the whistling language called Silbo Gomero. 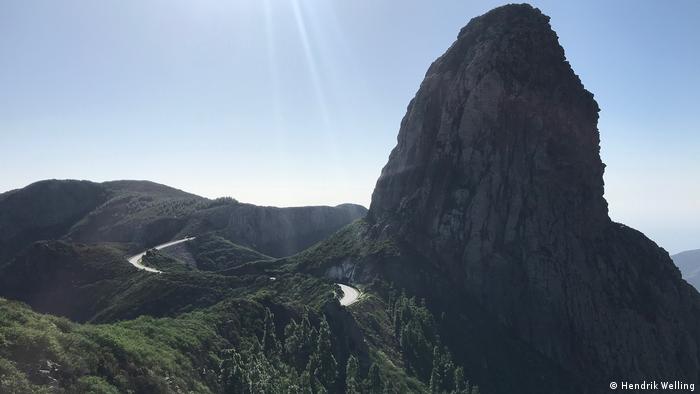 Whistling travels much further and with less effort than shouting, so it is the perfect way of communicating on the volcanic island

At a time when cell phones or even landlines were still a long way off, messages could be conveyed across deep valleys and information exchanged by using whistles. Even the indigenous people of the island are thought to have communicated this way. And while similar whistling languages have almost died out in other regions of Europe, the tradition is kept alive on La Gomera. For around 20 years, Silbo Gomero has been taught as a compulsory subject in all schools on the island. And since 2009, the language has been listed as an UNESCO Intangible Cultural Heritage. The communication system is made up of only six whistle sounds: four consonants and two vowels. But that doesn't mean it is easy, as an astonishing amount of around 4,000 terms can be covered with this limited range of sounds, depending on sequence, volume and pitch. The precise meaning of a message is usually revealed through its context.

Back to school for whistling lessons

DW reporter Hendrik Welling found out during his stay on La Gomera how difficult it is to learn even the basics of the whistling language. For the series "Europe to the Maxx" on DW's lifestyle and culture magazine "Euromaxx," he wanted to find out more about this special tradition. During his visit to the Canary Island, he met with real Silbo Gomero professionals and even went back to school. Find out in our video whether he was able to communicate by whistling at the end of his trip.

When conditions are good, the whistles can be heard from up to three kilometers away. Many islanders to this day use the language regularly. They can even identify the person with whom they are communicating by the sound of their whistle: just like the human voice, each person's whistle is unique. Silbo Gomero is a cultural relic that not only has a past, but also a future, thanks to school lessons on La Gomera.

Getting there: By plane to Tenerife South, then by bus to Los Cristianos; from there the ferry departs to La Gomera

Special tip: In the Garajonay National Park in the center of the island, at the Mirador de Igualero viewing point, there's a memorial to Silbo Gomero. The modern sculpture symbolizes a whistling islander

The only Buddhist region in Europe

In the extreme southeast of Europe lies Kalmykia, a republic of Russia. Mostly Buddhists live here. For the 12th part of our series "Extreme Places" we payed the region a visit.

Lose yourself in the world's biggest labyrinth