Swedish satire "The Square" has scooped the award for best film at the European Film Awards in Berlin. It also claimed five more prizes, including those for best director, best screenwriter and best actor. 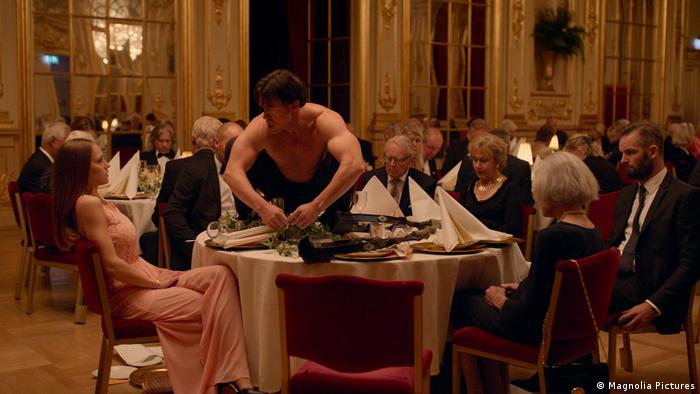 A scene from 'The Square,' which won six European Film Prizes

The Cannes Palme d'Or winner beat works from Hungary, Finland, Russia and France to claim the best film award, as well as best director for Ostland and best actor for Claes Bang of Denmark. The poignant satirical comedy about an art installation at a Swedish museum also won the awards for best production designer, best screenplay and best comedy. 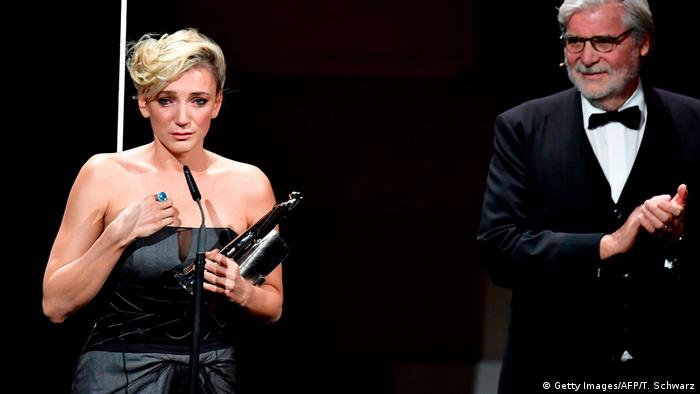 Alexandra Borbely from Hungary's "On Body and Soul," which won this year's Golden Bear at the Berlinale, was named best actress.

French-American actress Julie Delpy was recognized with an award for achievement in world cinema. The Lifetime Achievement Award went to Russian director Alexander Sokurov , perhaps best known for his 2002 film "Russian Ark," which was filmed in a single unedited shot. 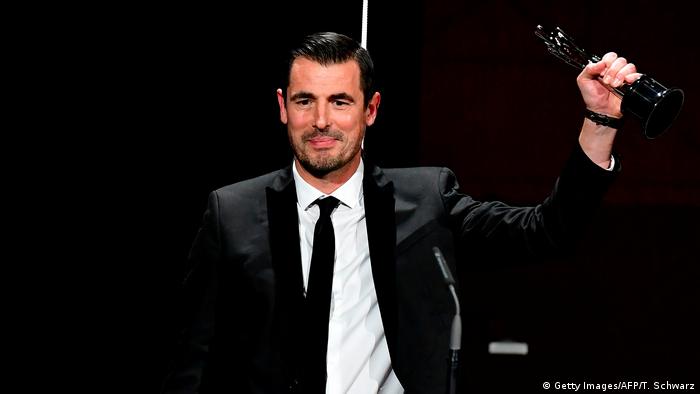 Claes Bang, of Denmark, holds up his best actor prize