The psychology of sporting comebacks

The stunning comebacks in both of this week's Champions League semifinals raise the question of what it takes for a team to overcome a seemingly insurmountable deficit. Part of the answer is in the players' heads. 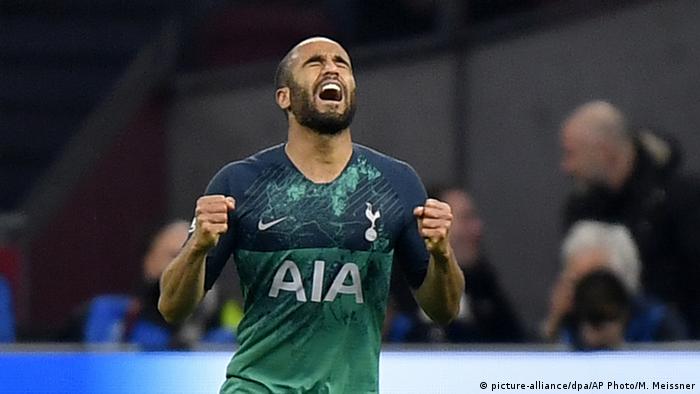 If few, apart from Jürgen Klopp and his team, believed that Liverpool could reverse their 3-0 loss from their first leg defeat in Barcelona, even fewer would have believed that a depleted Tottenham side could come back from a three-goal halftime deficit in their second leg against Ajax.

Yet both Klopp's team and Mauricio Pochettino's Spurs pulled off amazing comebacks on Tuesday and Wednesday to set up an all-English Champions League final in Madrid on June 1. Obviously both winning coaches had to get their tactics and lineups right — and make the right in-game adjustments — but what was it about their teams' mindsets that helped them complete what looked like almost impossible tasks?

Jens Kleinert, head of the psychology institute at the German Sport University Cologne, told DW that you can only pull off something like Liverpool and Tottenham did this week if the right basic mental attitude exists in the team in the first place.

"You have to be optimistic about being capable of turning things around," Kleinert said. "I found it very interesting when Jürgen Klopp said ahead of the second leg at Anfield that his team were capable of scoring two goals in the last five minutes. " 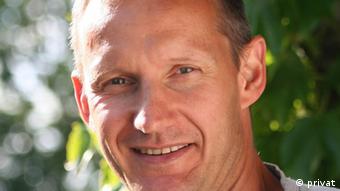 However, this is not just about a vague belief in one's capabilities, it's much more concrete than that, something psychologists refer to as self efficacy.

"This is the conviction that you are equipped with certain abilities, technical prowess, and the tactics that make you capable of being successful in such situations," Kleinert said. "It's this combination of optimism and a positive mental attitude on the one hand, but also a clear idea of how it can be done, that makes a team incredibly strong in such situations."

Apart from going on the offensive by replacing midfielder Victor Wanyama with striker Fernando Llorente at the break, Pochettino had to find the words during halftime to make his players believe the comeback was actually possible. This was particularly crucial, given that Spurs have been struggling for form in the Premier League for weeks.

According to Kleinert this wouldn't have posed as much of a problem as you may think.

"What is important is how the players see themselves," he said.  "The Tottenham players knew what they are capable of and what they have achieved in the past, even if they haven't done so well in recent weeks."

This, he said, meant that Pochettino  would have been able to use these past successes, to convince his players believe that coming back wasn't just a theoretically possibility. 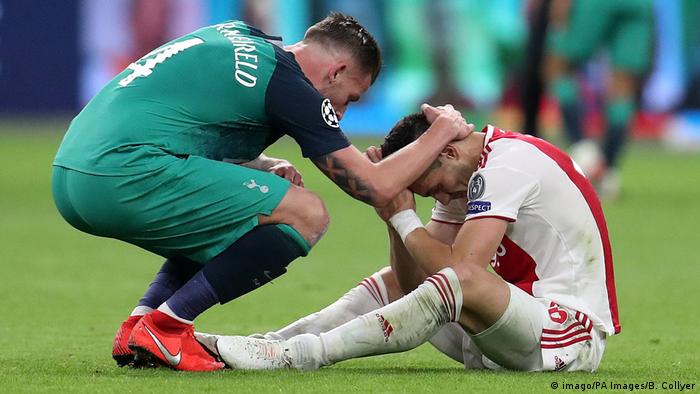 However, the team fighting to come back from a deficit is only one side of the equation. The opponents can find themselves caught in the mindset of simply trying to hold what they have, which in turn can trigger a fear of failure.

This effect is magnified when the attacking side pulls one back, as Liverpool did through Divock Origi's goal in the seventh minute of Tuesday's match, or as Spurs did with Lucas Moura's first in the 55th minute on Wednesday.

What Kleinert describes as a "defensive way of thinking" can have a very negative effect on the defending team.

"This emotional attitude in a team actually results in them making little errors that they might not otherwise make," he said.

This effect also becomes greater the closer the defending team is to victory, particularly in a key match like a Champions League semifinal.

"This of course, plays into the hands of the attacking team, and when these two things come together, the optimism, belief and self confidence on the part of the attacking team and the fear of losing on the defending side,  you can understand why small mistakes occur, which make such comebacks possible."

And while Kleinert noted that the mental side of the game is only a small aspect of what goes into a comeback or winning in general – it can be decisive in a close match – perhaps like the one Klopp and Pochettino are set for in Madrid.