The power of iconography: How Aylan Kurdi′s picture moved the world | Culture| Arts, music and lifestyle reporting from Germany | DW | 05.09.2015

The power of iconography: How Aylan Kurdi's picture moved the world

What makes a photograph iconic? Why do some images touch us more than others? Felix Hoffmann, curator of Berlin's C|O Gallery, talks to DW about the power of a picture. 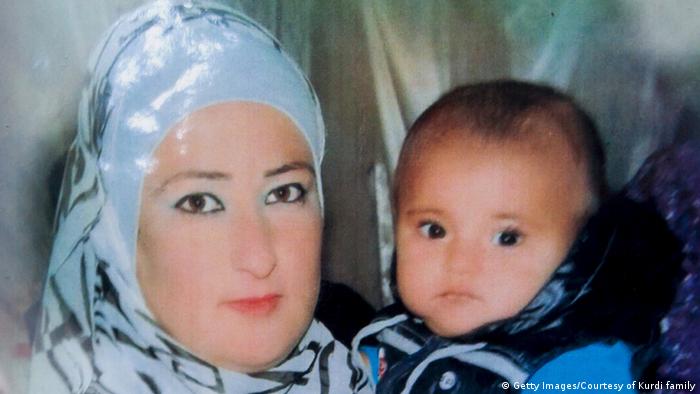 A picture is worth a thousand words - or so the expression goes. But what happens when an image becomes more than just another picture, when it captures the zeitgeist of a particular paradigm or eternalizes a single moment like no other photograph can?

Images of Aylan Kurdi, the 3-year-old boy who drowned in the Mediterranean Sea off the Turkish coast earlier this week, have trended heavily on social media in recent days, reigniting the debate on the future direction of Europe's refugee crisis. But will these pictures make a difference?

The power of images

Art historian Felix Hoffmann believes images can become great tools to galvanize change - if they stand the test of time. He is well recognized in Germany for curating a daring exhibit on the 9/11 terrorist attacks. 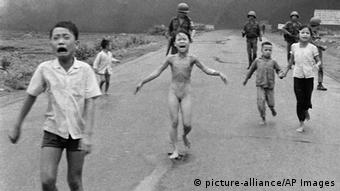 In an interview with DW, Hoffmann spoke of the power of iconography behind such images and said that in such instances, photography serves as a means to humanize events which are otherwise difficult for many people to wrap their mind around.

"[Here] we have a very good example of how powerful images are," he said.

"It's a special moment that happened in the history of Europe. The question is how long this image will be in our media world."

Hoffmann said that as a father himself, he was "emotionally shocked" by the powerful image of the body of the little boy lying lifelessly on sandbanks near the Turkish holiday resort of Bodrum - an image that suddenly appears to have made the plight of refugees from Syria and other places quite personal to many people, adding a certain nuance of 'that could be my child' to the ongoing crisis.

But Hoffmann also stressed that - as an art historian - he is accustomed to dealing with such challenging images on a regular basis.

"This is a business about moments. Henri Cartier-Bresson always told us that it's about moments to capture," he told DW, referring to the celebrated French photojournalist.

Long before there were live feeds from war zones, photographers like Cartier-Bresson had dared to go to the frontlines to provide but a snippet of the daily realities in war-ridden areas, often aimed at audiences thousands of miles away. But with the advent of live newscasting, the nature of reporting has evolved to a more intimate relationship between the audience and the newsmakers. 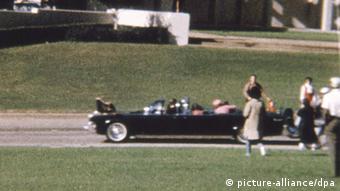 Hoffmann recalled the attacks at the 1972 Munich Olympics, where the Palestinian terrorist organization Black September killed 11 members of the Israeli Olympic team.

But despite 24-hour news channels and live tweets, still images of unimaginable human tragedies continue to have a grip on our attention unlike any other journalistic device, as we allow an ever-growing flow of news to enter our lives on a daily basis.

"The question is what [images] we have at home, what images the media bring to our homes," Hoffmann said.

The living rooms of our minds

Images of such tragedies, be it the assassination of US President John F. Kennedy in 1963 or the photograph of a naked 9-year-old Kim Phuc running from soldiers in Vietnam following a napalm attack in 1972, are unlikely to enter our homes to adorn the walls of our living rooms. But they are icons of contemporary history; the decor on the narratives of our times. No person can fully recall when they first saw these images but they are part of our culture - at least in the West, said Hoffmann.

"It has a lot to do with our history and how […] Western society deals with images. We see how the media world is working with images. You see the power of images everywhere," Hoffmann said, referring to the image of Aylan Kurdi, the latest such photograph to reach the status of tragic iconography.

And while our choice to look at these images or to look away is fully ours, we remain engulfed in a love affair with iconographic news images, without which we may not always respond to these snapshots with our full ability to empathize - even if this means that someone had to sacrifice their life to awaken those responses. In that sense, these images are true icons - portraits of suffering, pain and passion that invoke reactions on account of the compelling stories they carry.