The Lost Kid – The Story of Single Mothers in Africa

Raising a child is a tough job at the best of time. For single mothers the situation is even more difficult becuase they carry the double burden of financing and caring for their children all by themselves. 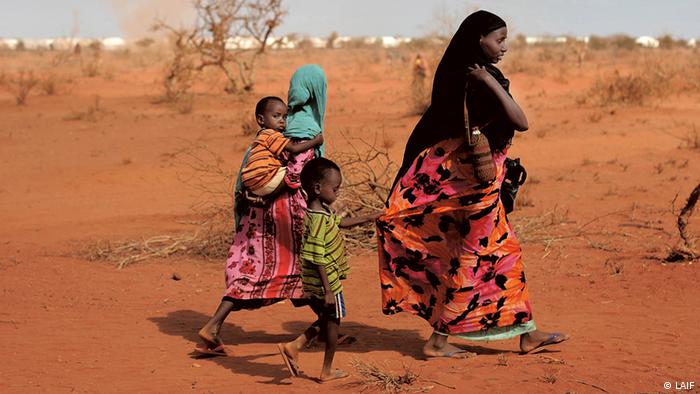 Learning by Ear - The Lost Kid

Early pregnancies often result in a downward spiral for both mother and child. Not only do young women have to cope with the stresses of raising a child alone, but in many cases they end up dropping out of school or college. Without an education, they often finish up in low paid jobs, which means they are often unable to offer their child a decent education either.

The radio drama follows the stories of two young mothers, Kassech and Askele. The women come from similar backgrounds - they are both poorly educated and live in the same neighbourhood - but they cope with single motherhood very differently. Kassech often yells at and beats her son. Although Askele is equally poor, she is a loving and caring mother whose son is doing well at school. As Kassech starts to recognise the mistakes she is making as a mother, her son Begidu suddenly disappears. To make matters worse, Kassech's younger brother, Jonas is up to trouble. This radio drama follows Kassech as she learns to change the way she treats her son and help him succeed at school.

The Learning by Ear radio drama, “The Lost Kid – The Story Of Single Mothers in Africa”, is a touching story which focuses on various aspects of childhood education and young motherhood. It shows the financial and emotional hardships that young single mothers face in Africa, as well as highlighting how children can be negatively affected when they grow up without contact to their fathers.

Learning by Ear - The Lost Kid - 04 - Reality and Fairytales

Learning by Ear - The Lost Kid - 10 - The Healing Process