With the longest organ performance ever planned, a small German church became a mecca for John Cage fans. The last change of chords happened seven years ago; a new one is about to take place. 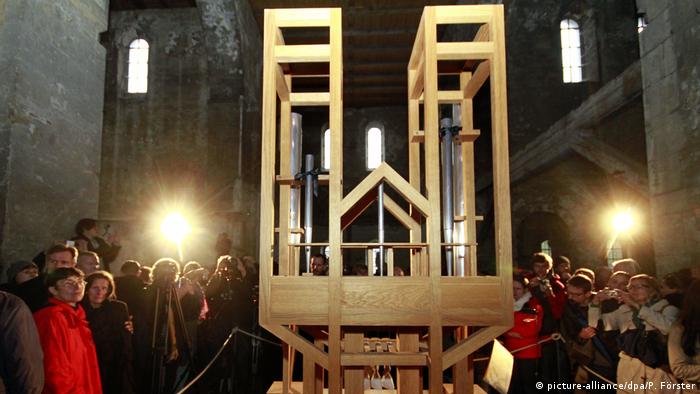 In the 639-year-long performance of Organ2/ASLSP (As Slow as Possible), a simple change of chords only happens once every few years. Each time, it's an event that draws crowds — many of them fans of the late avant-garde composer John Cage — to the small town of Halberstadt.

The last time the notes changed, on October 5, 2013 (pictured above), about 1,500 people crammed into the church around the organ: "It was way too full; it wasn't safe at all," Rainer O. Neugebauer, director of the John Cage Organ Foundation Halberstadt, told DW.

So, even before anyone had heard of the coronavirus, organizers of the project knew that they'd somehow have to restrict access to the small St. Burchardi church for the next change of sound, planned for September 5, 2020.

Therefore, a restricted number of people will be in the church on Saturday, when the musicians Johanna Vargas and Julian Lembke — both of them past John Cage Award winners — install two new organ pipes to allow a G sharp and an E to resonate for the following 2,527 days, thanks to sandbags holding down the keys.

Additional attendees can join through an on-site video transmission of the event, and check out the organ itself shortly afterward in socially distanced groups.

After all, even though the rare change of sound attracts media attention, there is no rush to attend the actual performance. It is set to run until the year 2640.

That is, if there are enough people ready to take up the challenge of keeping the performance running over the next six centuries, and if there's enough money to finance the costs of the performance. The state hasn't been very interested in contributing to funding it until now, but still, "it's a project of hope," says Neugebauer. 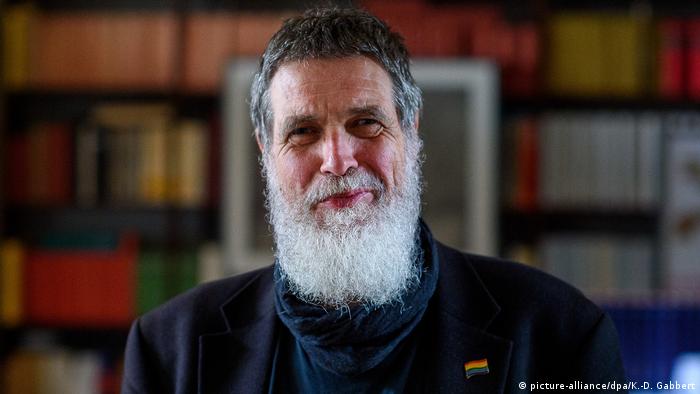 A philosophical question: How slow is 'as slow as possible'?

But how did the very long-term project land in Halberstadt, a city located 200 kilometers southwest of Berlin, in the first place?

In 1985, John Cage composed a work titled ASLSP. The name of the piece not only stands for "As Slow(ly) and Soft(ly) as Possible," it's also a reference to a quote from another avant-garde work, James Joyce's Finnegans Wake: "Soft morning city. Lsp!"

Upon the request of German organist Gerd Zacher, Cage adapted the composition into an organ version in 1987. Performances of the work typically last from 20 to 70 minutes, but the composer never specified exactly how slowly it should be played.

Six years after Cage's death in 1992, a group of music theorists, philosophers and organ builders gathered at an organ symposium in Trossingen, in southern Germany, to muse on the unanswered question. A single note on this score resonates for years

Piano notes do not resonate forever, but on an organ, notes can keep going as long as the keys are held down. And since a well-maintained pipe organ has an indefinite life span, the piece could also theoretically be played for ever.

The thinkers, therefore, agreed that a performance of the work could also be held over say, 1,000 years — a number that was however quickly rejected, points out Neugebauer, due to the reference to the Nazis' "Thousand-Year Reich" plans: "That wouldn't have been quite politically correct."

Halberstadt, the home of a famous organ

One of the symposium participants knew of an abandoned Romanesque church in Halberstadt. Deconsecrated in 1810, over the years, the St. Buchardi church was among other things used as a distillery and a pigsty.

Music nerds also knew that the city's cathedral was the home of a very famous organ, created by Nicolaus Faber in 1361, which was "perhaps the first one that had a keyboard like the one we know, separating the octave in 12 semi-tones," says Neugebauer.

That year, 1361, was subtracted from the year of the new millennium, 2000, which determined the number of years of the performance: 639.

The performance began on what would have been John Cage's 89th birthday,  on September 5, in 2001. The first notes on the organ were however actually played on February 5, 2003, as the performance began with a several-months-long break — reflecting Cage's view that silence is filled with sound, too.

The American musical theorist and philosopher is probably best known for his piece 4'33'', a score which instructs performers to sit at their instrument and not play it for a period of four minutes and 33 seconds, allowing listeners to concentrate on the sounds of their environment during the performance. 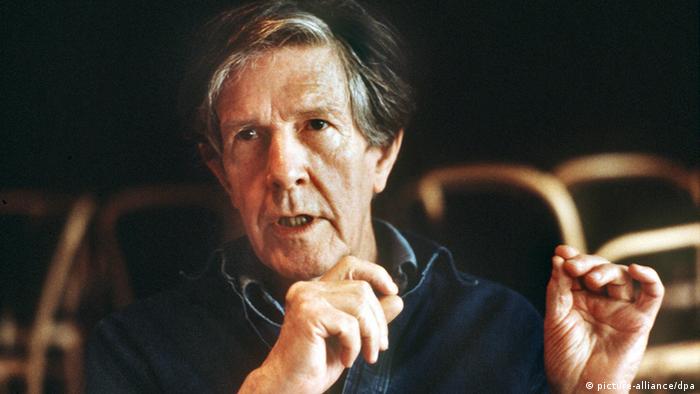 A student of the Austrian-born modern music composer Arnold Schoenberg, Cage pioneered the idea that new music should be freed from historical musical references and from a composer's own inclinations and disinclinations. To achieve that, he composed many of his works using the I Ching, an ancient Chinese oracular book, and later a computer algorithm.

Cage was the one who turned music into an "open" art form, and his unorthodox approach to sound still has a lasting influence on countless musicians, artists and thinkers today.

And even people who aren't familiar with the composer are fascinated by the 639-year project: "Everyone is busy with appointments, checking emails and the news, and then you have people doing something that goes beyond their lifetime, where nothing is moving, where the sound doesn't change much," points out Neugebauer. "That way of dealing with time is what fascinates people."

The performance offers plenty of time to meditate on its symbolism and philosophical meaning. John Cage, who wasn't religious but found inspiration in Zen Buddhism, certainly didn't plan it that way; as he famously put it, his work was "an exploration of non-intention."