The Harz Region – All around the Brocken

The number one tourist attraction in the state of Saxony-Anhalt isn't a museum or monument. It's a mountain! Every year, over a million people visit the Brocken in the Harz region. 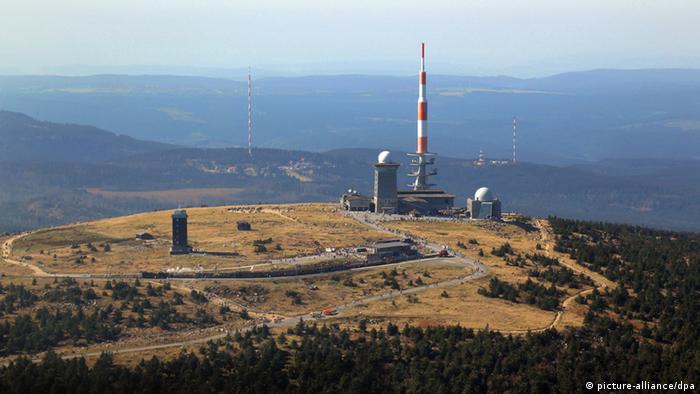 At 1100 meters, the Brocken is the highest peak in the Harz Mountains. While Germany was divided, its summit was closed to the public. Now it's accessible again. The easy way to reach it is with a steam train that winds its way upwards through the forests on narrow gauge tracks. But you can also go on foot, like Benno Schmidt from Wernigerode. He's climbed the Brocken a record 7,500 times.

From the top, you can see the towns and villages that dot the countryside, among them Wernigerode, with its half-timbered buildings. Another destination is the mountain plateau known as the Hexentanzplatz. Nowadays people dressed as witches and devils gather on the Brocken every Walpurgisnacht, the last night in April, to dance around a fire – as legend says witches used to do with the devil.

The Harz Region on video