The biggest doping scandal in sports history finally has finally found its way into a courtroom. Doctor Eufemiano Fuentes will stand trial - and may have to reveal whether he dealt solely with professional cyclists. 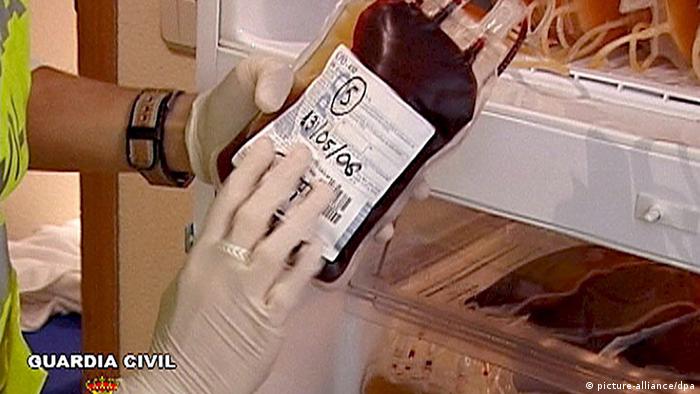 It's not just the professional cycling world eying Madrid's Juzgado de lo Penal No 5 courthouse as of Monday. Seven years after the Spanish police's "Operacion Puerto" sting uncovered an elaborate doping network set up by gynecologist Eufemiano Fuentes, the doctor is going to court. 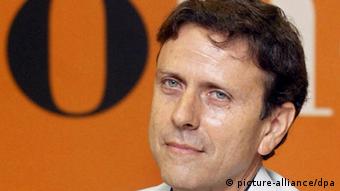 Fuentes, who comes from a wealthy family on the island of Gran Canaria and has a background as a track and field athlete, rose to fame in the world of sports when he looked after the Spanish athletes competing at the summer Olympics in 1984. After doping allegations against his wife, a hurdles specialist, surfaced, he withdrew from the team and concentrated on professional cycling. In 2004, a doping confession from Spanish cyclist Jesus Manzano pointed the police in his direction.

In May 2006, the investigators announced they had uncovered a major doping ring, unveiling equipment for blood doping, hormones and steroids. They allege that Fuentes helped over 200 athletes break the rules in total, having found 200 blood samples all labeled with encryptions; some of which are yet to be decoded. So far, 58 professional cyclists have been identified in the 7,700 page document the investigators prepared for the trial.

But the suspicion is that the Fuentes network went well beyond professional cycling. Fuentes himself gave an indication of that when he was interviewed shortly after his arrest in 2006. He told the Spanish radio channel "Cadena Ser”, that he also had professional footballers among his clients.

"I was surprised that some names were made public and others not. Seemingly without logic. I want to say that cycling was not the only sport affected," Fuentes admitted in the interview. 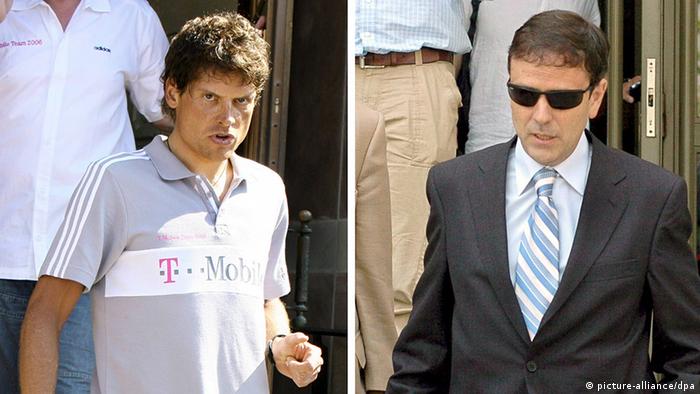 And Pat McQuaid, president of the International Cycling Union (UCI) told German public broadcaster ARD that same year, that he knew of details of a meeting between the Spanish police and the country's sports minister at the time.

"I was told that only 50-60 of Fuentes' clients were cyclists," said McQuaid, who was himself implicated in the scandal and therefore keen to stress that not only athletes in his organization had been involved in doping. "Other sports were also mentioned, such as football, track and field, swimming and Tennis," he added.

French sports journalist Stephane Mandard took research further in an article in the "Le Monde" daily. He told ARD in 2008 that he had met with Fuentes, who showed him proof of doping among professional footballers from Spain's top league clubs. 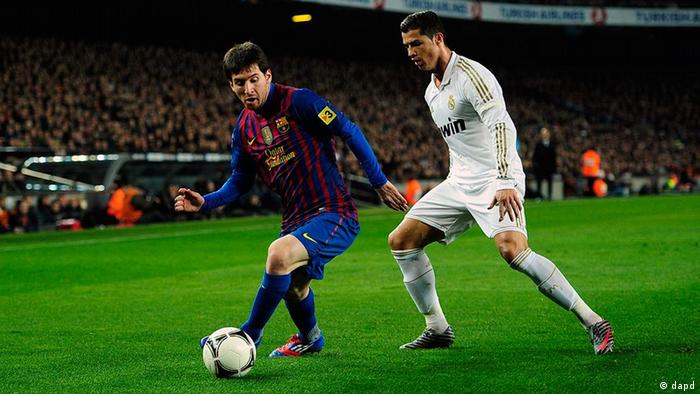 What are the expectations for the trial?

As there is no law against doping in the Spanish penal code, proceedings were held up several times, trial dates adjourned. Fuentes and three others are now accused of posing a threat to public health. The prosecutors are concentrating on issues such as lack of hygiene in the course of blood transfusions. 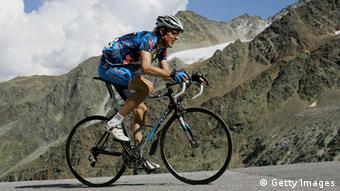 While Guardia Civil officers expressed frustration with the lack of concrete evidence and the pace of proceedings, the members of a different police unit are more upbeat.

The Policia Nacional has a special doping unit, which is headed by Bernardo Gil. His team of 20 began an investigation based on the findings in the Fuentes doping scandal.

They claim to have launched 60 fresh investigations over the past eight years, one of the more recent successes came in March 2012 with "Operacion Skype." For the first time, a Spanish doctor was sentenced to six months in prison for his role in facilitating doping. The case of Alberto Beltran Nino had striking parallels to the Fuentes story - they even used the same hotel location to hand over banned substances to their clients.

Gil's team is keen to see the Fuentes case finally come to an end.

“But after all that work for so many years it would be really frustrating for all of us, if the accused were acquitted in the end and it all came to nothing,” he admitted.

There is little chance of dramatic new revelations during the trial, or for tough sentences. Fuentes' lawyers are aiming for acquittal. Proceedings are set to end on March 21 - and whatever the verdict, there will most likely be an appeal.

This means that it is unrealistic to expect an end to the case before 2014.