A pilot series of ten social media videos puts global challenges such as famine and warfare into a broader perspective, adding a new narrative to DW's news output and reaching out to new audiences. 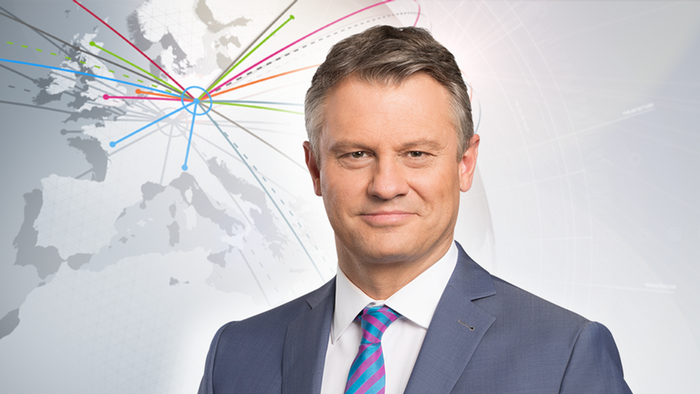 “The Bright Side” host Christopher Springate

“The Bright Side” aims to offer balance and perspective by focusing on human progress in recent decades, using data, a historical perspective and graphic visualization.

“This is a chance to hear about what’s working instead of focusing exclusively on what is not,” said DW journalist and presenter Christopher Springate, who hosts the format. “On the news, we spend a great deal of time covering disasters, conflicts and violence, and very little on the extraordinary progress we’ve made on solving some of those challenges over the years.”

Studies indicate that audiences are steering away from current affairs reporting because of harrowing accounts and pictures. Constructive journalism tries to re-engage audiences by putting an emphasis on the search for solutions to issues of great human importance.

“The Bright Side” videos will be broadcast weekly on social media and DW’s English-language TV channel. The first two episodes deal with the dramatic decline of global deaths in conflicts and the successful fight against famine in many parts of the world.

Host Christopher Springate suggested the idea for “The Bright Side” to the internal “DW Lab” team. The format was developed together with DW’s social media and data journalism teams, the graphics and design department and various video editors. The videos have a maximum length of 120 seconds and are optimized for digital distribution to encourage users to share them on their social media accounts.