German authors are by no means bestsellers in English-speaking literature markets. Only a few dozen writers are currently translated for readers in London, New York or San Francisco. Some discoveries await readers. 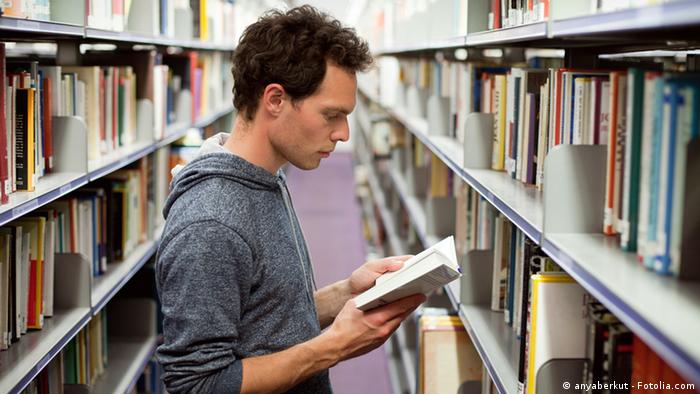 German readers will have no trouble finding Jonathan Franzen's or Paul Auster's newest novel in bookstores in Munich or Berlin. German publishers are quick to translate new books by authors like Joyce Carol Oates or Siri Hustvedt. All of these writers have a loyal readership in Germany. But German books translated into English - that's a different story. The number of them finding their way into the English-speaking literature market is a lot lower than vice versa - and the time between publication and translation is much longer.

Readers in the UK or the US can pick from a wide selection of German classics, however. 2014 saw the publication of books by Novalis, Georg Büchner, Rainer Maria Rilke, Joseph Roth, Franz Kafka and Hans Fallada. Books from the 1930s are especially popular at the moment, said Riky Stock of the #link:http://www.buchmesse.de/de/international/auslandsbueros/new_york/German Book Office# (GBO) in New York. This year's notable translations also include works by more contemporary authors such as Jurek Becker or W.G. Sebald.

Stock notes a newfound interest in German children's books over the past three years. The GBO list also includes historic nonfiction like Jürgen Osterhamel's "The Transformation of the World" and memoirs such as those by Joachim Fest, books on German cinema and biographies of famous figures like Franz Liszt or Heinrich von Kleist. 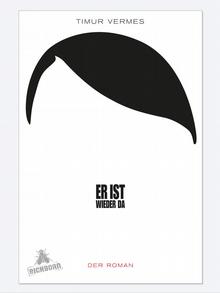 When it comes to German novels though, it's mostly small or "micro-" publishers who show an interest, said Riky Stock. Crime fiction and novels by immigrant writers are among the most popular. Here is a selection:

The success of Timur Vermes' "Look Who's Back," published in Germany in 2012, doesn't come as a surprise given the obsession of American and British audiences with Nazi Germany. In the satirical novel, Adolf Hitler resurfaces in the year 2012 and is instantly discovered as sidekick for a TV comedy show.

Translating Uwe Tellkamp's "Der Turm" (The Tower) took its time: the novel is more than a thousand pages long. The original was published in Germany six years ago and received a number of prestigious literature awards. The story offers profound insights into the life of the middle class in the Communist German Democratic Republic. 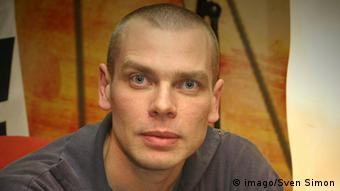 The short novel "Tschick" by Wolfgang Herrndorf, who died in 2013, has many fans in Germany. The title of the English translation is "Why We Took the Car." It should resonate well with American readers: Herrndorf's entertaining and defiant style is reminiscent of authors like J.D. Salinger ("Catcher in the Rye").

German literary exports of 2014 include a comic: Reinhard Kleist's "The Boxer" tells the story of Hertzko Haft, who in order to survive in a concentration camp is forced to box for entertainment. Kleist's American colleague Art Spiegelman already successfully dealt with the Holocaust and concentration camps in his critically acclaimed "Maus" Comic.

Those wanting to dig deep into the cultural history of "old Europe" should read Marjana Gaponenko's "Who is Martha?" In it, two centenarians look back on the 20th century. Gaponenko was born in Odessa, Ukraine. After moving to Germany she became one of a number of immigrant writers who have become household names in German literature. 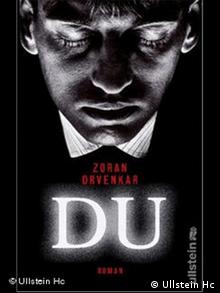 Another household name is Croatian-born Zoran Drvenkar. In his thrillers, he speaks directly to the reader, using the familiar "du" form of address. In explanation, Drvenkar said he wants to "breath down readers' necks," a probable referrence to the many shocking twists and turns in his stories. His crime novel "Du" was published in Germany two years ago.

Olga Grjasnowa, born in Baku, Azerbaijan, is known less for shock effects than for her poetic prose. Two years ago, German readers fell in love with Mascha, the central figure in Grjasnowa's "All Russians Love Birch Trees." Mascha, a Jewish girl, comes to Germany without speaking the language and has many unsettling experiences.

Winner of the renowned Ingeborg Bachman Prize in 2011, Austrian writer Maja Haderlap writes in German and Slovenian, her family belonging to the Slovenian minority in Austria. She won the award for her novel "Angel of Forgetting."

Two novels by Andreas Maier were published in English in 2014: "The House" and "The Room." A third one, "The Street," is scheduled for summer 2015. This kind of success on the American market is rare for a German author. It will be interesting to see how readers will react to his character's exploits in Frankfurt and its surroundings. 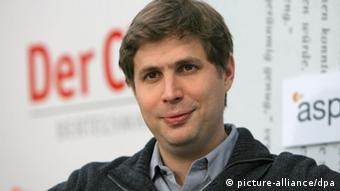 Finally, this year's list of translations includes a true literary celebrity. Daniel Kehlmann's novel "F" was published in Germany in 2013. Back in 2006, his worldwide hit "Measuring the World" made Kehlmann one of the best-selling authors on the German market. US publishers are hoping to profit from that success. In the end, translating German books for the American market is good business.

All ten books listed were published in the US in the past 12 months. The German Book Office lists 80 books appearing in that time period, most of them novels, non-fiction and children's books.