Texas has announced a sweeping rollback of coronavirus restrictions, lifting a mask mandate and allowing most businesses to open at full capacity from next week. 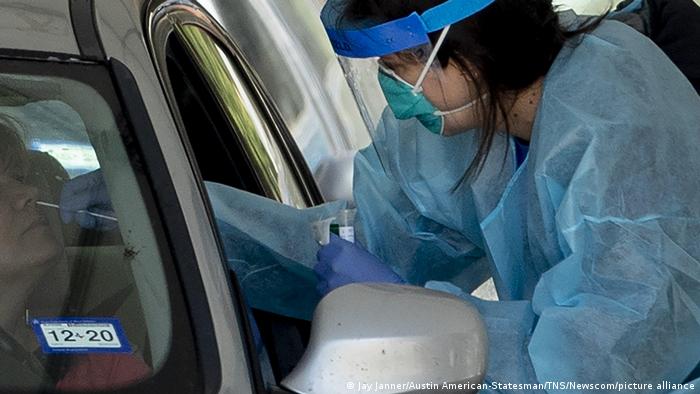 Texas Governor Greg Abbott said on Tuesday that the state was lifting its mask mandate and a cap on the permitted capacity of businesses from March 10. He cited the arrival of COVID-19 vaccines and better testing for the decision.

"For nearly half a year, most businesses have been open either 75% or 50% and during that time, too many Texans have been sidelined from employment opportunities. Too many small business owners have struggled to pay their bills," Abbott said, in a speech to the Lubbock Chamber of Commerce.

"This must end. It is now time to open Texas 100%. Every business that wants to be open should be open," he added. 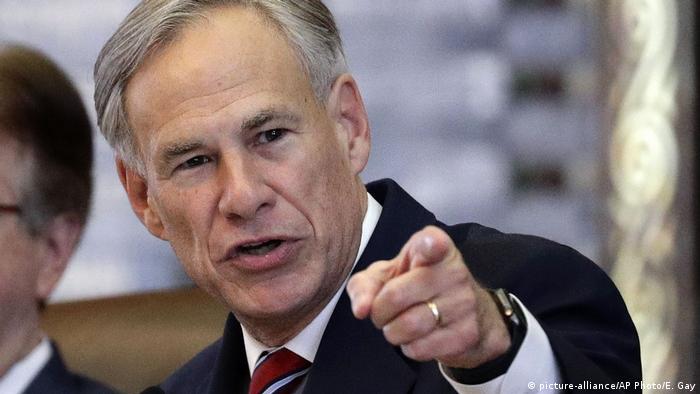 Abbott stressed that the removal of the mask mandate didn't "end personal responsibility." Texas had lightly imposed the mask mandate, even during the worst phase of the pandemic. The Republican governor has faced criticism within his party ever since Texas imposed a statewide mask mandate eight months ago.

Concerns over the decision

Abbott's announcement comes right before the spring break, which has experts worried about a new spike in cases. More than 6,000 people were hospitalized in Texas with COVID-19 on Tuesday alone. However, hospitalization levels are at their lowest since October.

Ancel Meyers, director of the University of Texas' COVID-19 modeling consortium, told the Associated Press that just because things were headed in the right direction didn't mean that risk had been eradicated.

Meyers added that the recent snowstorm that had left millions of Texans without power could increase the transmission of the virus.

Despite the removal of the cap on businesses, retailers and businesses can still go ahead and impose limits on their store capacity and impose other kinds of restrictions.

Texas' decision follows similar moves by the states of North Dakota, Montana and Iowa in the past few weeks.