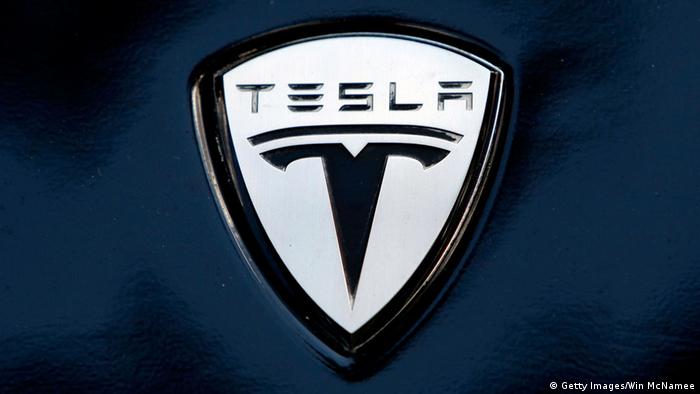 Musk announced a new project called 'Tesla Energy' on Thursday in Hawthorne, California. Its outsize ambition is to change the world by offering affordable energy storage systems for households and businesses - so that the problem of intermittency in sun and wind power can be made to go away, and a future powered entirely by renewable energy systems can take a big step closer to becoming technically and financially feasible.

"Today, Tesla introduced Tesla Energy, a suite of batteries for homes, businesses, and utilities fostering a clean energy ecosystem and helping wean the world off fossil fuels," the company said.

Musk set out a grand vision for how his company's new product line fits into the emerging low-carbon future.

"We have this handy fusion reactor in the sky, called the Sun," he said.

Every day, thousands of times more energy from sunlight hits the Earth than is needed to power the whole of civilization. But there's a problem: The sun doesn't shine at night, so it's necessary to store some of the energy gathered by solar panels.

Unfortunately, Musk said, existing batteries "suck," and so his goal was to supply the "missing piece" of the systemic shift to a fully renewable energy powered future in the form of Tesla's suite of batteries, which, he promised, wouldn't suck.

There are, however, other entrants into the race to supply reliable and affordable energy storage battery systems. Coda Energy, backed by deep-pocketed Fortress Investment Group, is among the companies with which Tesla will have to compete. 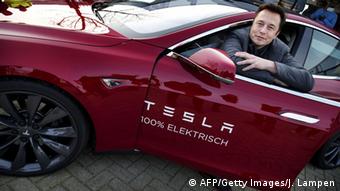 The Powerwall battery packs are based on the same basic technology Tesla Motors has used successfully for several years to power its award-winning Tesla Roadster and Tesla Model S electric vehicles. These battery packs consist of thousands of small lithium-ion batteries, similar to those found in mobile phones, connected in a three-dimensional grid, and equipped with insulation and cooling systems to ensure safety.

Tesla will initially manufacture the batteries at its automobile factory in California, but will move production to its planned battery Gigafactory in Nevada next year. Deliveries are expected to begin in late summer 2015.

Not just for households

Tesla is looking to cover a full spectrum of energy storage users. To that end, it has been developing relationships with large companies interested in decarbonizing their energy systems. For example, Tesla has supplied Amazon, the online retailer, with high-capacity battery systems to help Amazon move toward its long-term goal of powering its data centers with 100 percent renewable energy.

Tesla has similar deals with the Target retail chain, and with Jackson Family Wines, among others.

Tesla Energy is also offering battery packs that can support utility-scale projects - for instance, big solar farms out in the Nevada or California deserts. For utility-scale systems, "100 kWh battery blocks are grouped to scale from 500 kWh to 10 MWh+," the company said. "These systems are capable of 2 hour or 4 hour continuous net discharge power, using grid-tied bi-directional inverters." 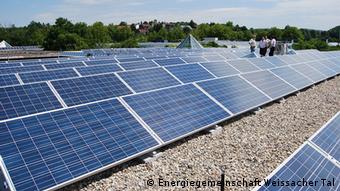 Tesla Motors set a high standard for quality and - thanks to a range of up to 500 km between battery pack recharges - for practicality. The auto industry has had to respond - companies like BMW or GM are now faced with the necessity of offering electric cars of their own to compete.

Yet Tesla, driven by its founder's mission, has released its entire patent portfolio, and made its technologies 'Open Source', in a deliberate attempt to encourage other car-makers to start making electric cars.

Tesla's new aim is to make an easy-to-use mass-produced household energy system that sets a strong standard for reliability, practicality and affordability.

Any other new household energy storage system coming onto the market in the next few years will likely be measured in comparison to Tesla's Powerwall - and will only have a chance of market success if it's better and cheaper. Having Powerwall as a standard package to which to compare the price and performance of competing systems will go a long way to making a mass market for household energy storage systems.