The founder of the electric carmaker Tesla is unhappy with the pace at which sustainable transport is spreading. To get more e-cars on the road, Elon Musk has promised to open up his company's technology patents. 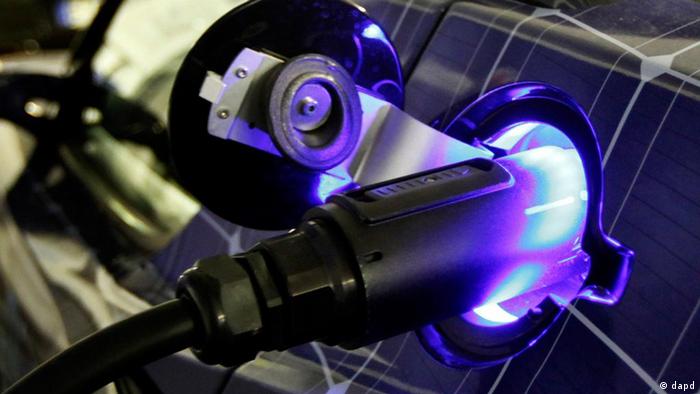 Electric car pioneer Tesla has said it will relinquish all intellectual property claims over its technology in order to promote an expansion of environmentally friendly vehicles.

In a Thursday blog post on the company's website, CEO Elon Musk promised to make Tesla's entire patent portfolio available to anyone who asked for it. The only stipulation was that no one then turn around and entangle the company in a slew of patent lawsuits.

Musk explained that his decision to open up the 203 patents covering Tesla's lithium-ion battery technology and other key features came from dissatisfaction with the number of e-cars on the road.

"Electric car programs … at the major manufacturers are small to non-existent, constituting an average of far less than 1 percent of their total vehicle sales," Musk wrote.

Musk said he once regarded patents as an important means of guarding intellectual property but eventually came to the realization that such legal protections only stifled innovation.

He also said his fears that big car manufacturers would steal Tesla's technology and then use their market dominance to overtake the company "couldn't have been more wrong."

Tesla currently makes only one car - its Model S sedan - and has around 100 charging stations around North America and Europe that can get drivers back to 50 percent battery power within 20 minutes.